Will China invade Taiwan, and what (if anything) can the United States do about it? 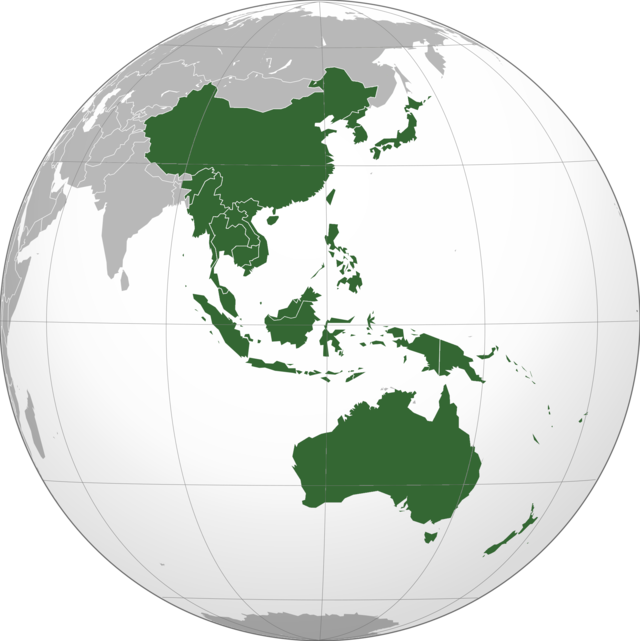 Last week I wrote a long thread about whether and why China would invade Taiwan:

I’ve been reading up on this a lot lately. Here’s a summary of the best things I read, and what could lead to a war. Mostly I’m reassured. But not entirely.

I’ll write up what the analysts and the theory say as a longer post this summer. For now, check out the thread.

I focused mainly on the usual military and foreign policy tools, and whether it made sense for Biden to move “from strategic ambiguity” to a more certain commitment to Taiwan (including concrete political and military investments in the region). Arguably the answer is “no”.

Here, however, is an eminently sensible strategy to reduce the likelihood of war from Noah Smith, one that I have not seen before and is seldom discussed: the U.S. must commit to making South and Southeast Asia rich.

Nothing good will come of the kind of global order (or disorder) that China wants to create — a world where, as a Chinese professor recently wrote, “countries are brimming with ambition, like tigers eyeing their prey, keen to find every opportunity among the ruins of the old order.”

And in order for the U.S. to solidify its position vis-a-vis China, it needs allies, and lots of them. China is a much bigger country than the U.S., with four times the population and nearly twice the manufacturing output. This is not a contest that the U.S. can win alone.

The most important allies for the U.S. are the countries of Southeast and South Asia — India, Indonesia, Vietnam, and so on. The Indo-Pacific region is crucial for China’s maritime trade, including crucial energy imports. Much of this trade currently passes through the Strait of Malacca, a problem known as the Malacca Dilemma. More generally, military access to South and Southeast Asia would give either the U.S. or China enormous advantage in a naval conflict in the region.

South and Southeast Asian nations have, in general, no great love for the People’s Republic of China. Relatively recent polls in India, Vietnam, Indonesia, and the Philippines have revealed rising anti-China feelings. This is probably due in large part to the fact that China has territorial disputes with almost all of these countries. This provides the U.S. with a chance to make friends in the region.

So far, however, despite occasional acknowledgement of the importance of this region, U.S. efforts to woo countries in South and Southeast Asia have been inadequate.

The connection to Taiwan and invasion is indirect: it depends on whether greater economic strength in these nations the price of China’s military adventures. It’s basically the logic of deterrence.

As with any deterrence argument, it has its limits. But with so many other good reasons to seek development and stability in this region, I agree with Noah that improved trade access to U.S. markets is a good thing for these places and the world.

To me, it’s a good example of why it’s so useful to have some macroeconomics and development economics voices in international relations—a self-justifying statement if you ever saw one.