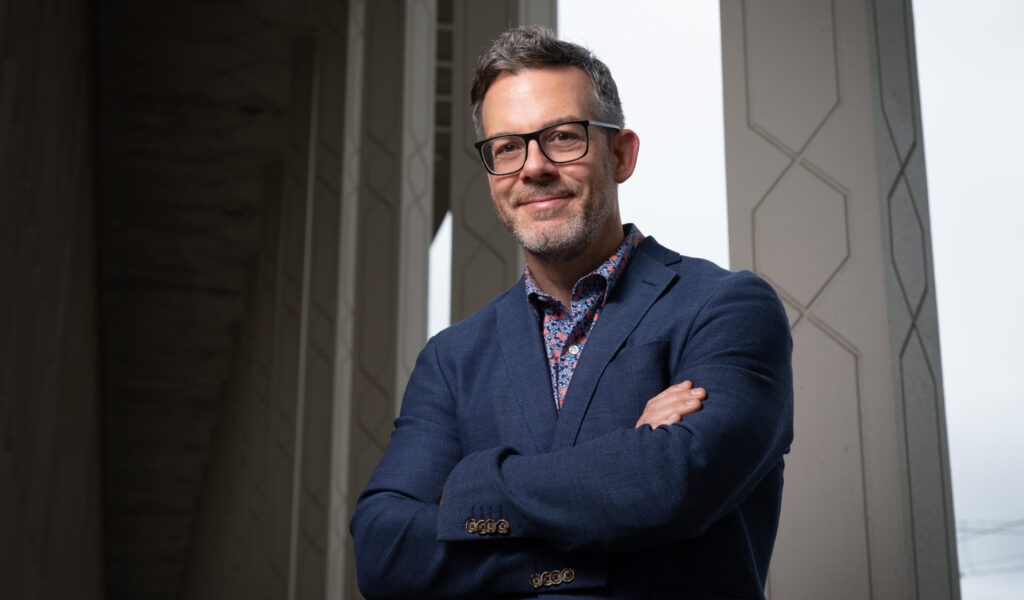 I’m an economist and political scientist who studies global conflict, crime, and poverty.

I’m the Ramalee E. Pearson Professor of Global Conflict Studies at The University of Chicago, in the Harris School of Public Policy and The Pearson Institute. I also co-lead the university’s Development Economics Center and the International Policy & Development program at the Harris School.

The questions I’m most passionate about: Why are some people and societies violent, oppressive, and poor? And what can we do about it? I work in sub-Saharan Africa, Latin America, and the United States.

Most of my current research is with armed groups, gangs, organized crime, and the people who join violent organizations. This work involves a blend of qualitative interviews, large-scale surveys, statistical analysis, and field experiments.

I also want to bring big ideas and research to a general audience, which is why I wrote Why We Fight: The Roots of War and the Paths to Peace

I have been at the University of Chicago since 2016.

In my pre-academic life I was a business consultant and (believe it or not) an accountant for Deloitte & Touche. But the best jobs I ever held were (a) rock-climbing instructor, and (b) music store salesman. (I have become considerably less cool since that time.)

In the end, though, my work ethic and habits derive from two years cooking chicken at a vaguely militant KFC outlet. After a manager resembling Hulk Hogan forces you to clean grease traps, you can handle pretty much anything.

Other affiliations and leadership roles

I co-lead the Crime & Violence Initiative for MIT’s Poverty Action Lab (J-PAL) as well as the Peace and Recovery Program for the research NGO Innovations for Poverty Action (IPA).

Finally, I’m a Research Associate at the National Bureau of Economic Research (NBER).

See my CV for other affiliations and fellowships.