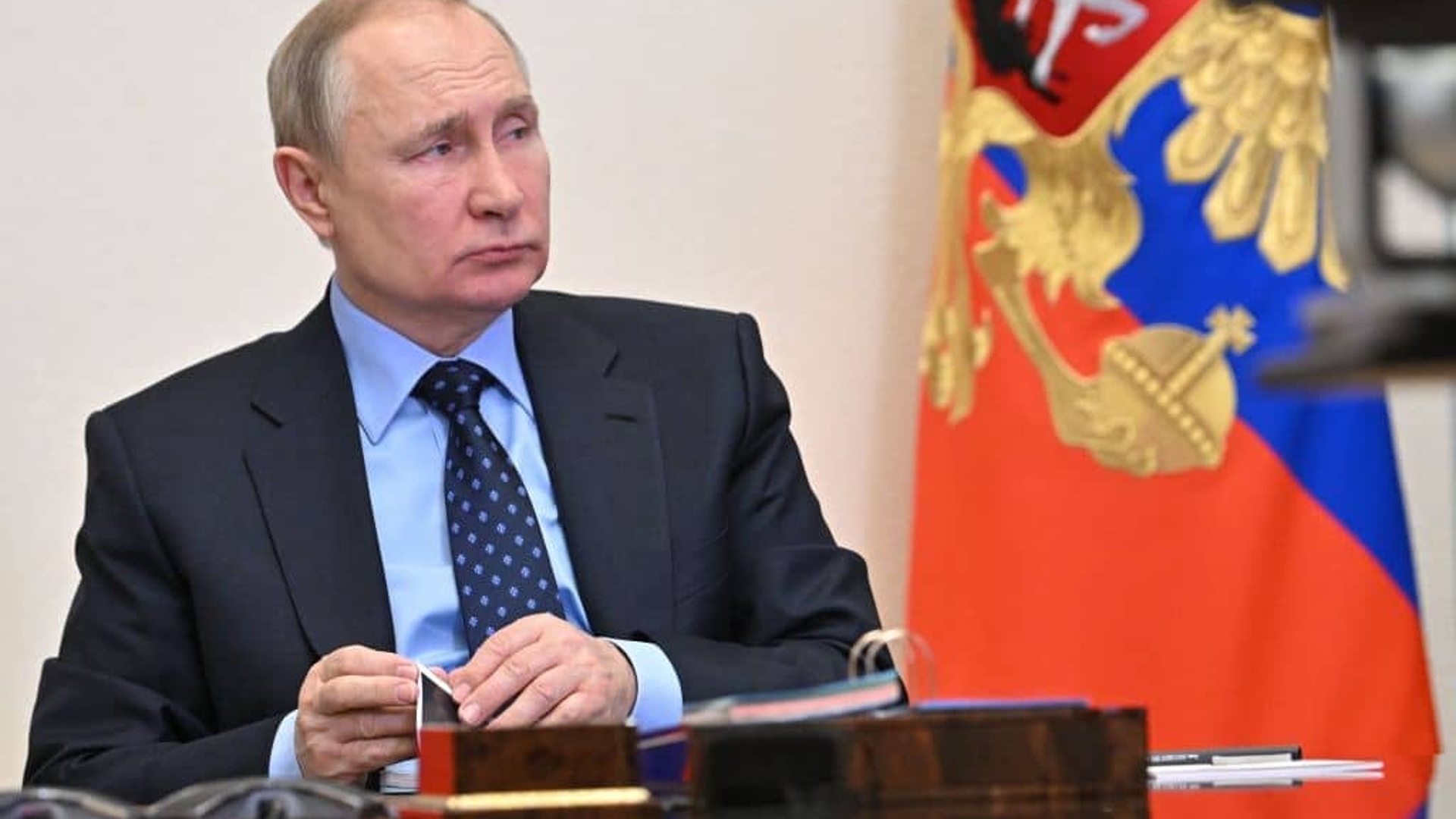 How long will the Russian war in Ukraine continue? The Russian aggression has no end in sight and so Ukraine should prepare for a war of attrition. In other words, it will be not only a fight of armed forces but also an economic competition. Who can procure more weapons? Who can muster more materiel? Who has larger reserves?

That is UC Berkeley economist (and Ukrainian) Yuriy Gorodnichenko in Vox Ukraine. He writes about lessons from war mobilization of the US and European economies. But the implication is that this war could drag on for years.

That’s frightening but also plausible, as there’s clear precedent for this. Putin waged a war of attrition in Chechnya, twice. You could easily argue that most of Russia’s long wars over the last century have been ones where they throw endless men and materiel against the enemy in somewhat inept fashion, and that this cruel and autocratic ability to do so is their chief military advantage.

I’m inclined to be cautious here, because we have a tendency to selection bias in using these historical analogies. We remember and refer to the long wars, because they are so obvious and terrible. The question (which I don’t know the answer to) is whether there are examples of Russia using relatively brief spates of aggression and violence to advance its aims, before shifting back to other tools—especially the heavy-handed tools of authoritarian government. Assassinations, political prosecutions, and harassment are cheaper to deploy.

There are a couple of reasons I’m not sure this war can go on indefinitely. One reason comes from Gorodnichenko’s piece:

wars are hugely expensive and one needs a solid funding model to sustain a high pace of the war economy. For example, Ukraine estimates that it needs $5-7 bn per month (approximately 40-50% of monthly pre-war GDP) to keep the war and economy running.

That’s an enormous sum of money. Where would if come from? The US in World War II is not a great example, he writes.

The circumstances and times are different for Ukraine. For example, productive capacity in any part of the country is threatened with a Russian missile strike. Much infrastructure is destroyed or not usable (e.g., sea ports are blocked). This limits the ability of the government to raise significant sums via taxes or to reallocate production to safe places.

On the positive side, Ukraine has strong support from its allies and receives armament, humanitarian and financial aid so that the need to mobilize resources internally (which includes printing money) is less pressing. But foreign aid cannot be a source of sustained war effort.

The domestic economy has to be humming if the country wants to win in the war of attrition. Obviously, Ukraine should not blindly copy every policy from World War II but many lessons (mobilization, centralization, focus on protecting supply and production lines, mass production, etc.) are still relevant. And the government should seriously consider returning taxes which it canceled after the start of the war. The war of attrition is impossible with an empty budget.

Russia will be feeling similar pressures. It will not be the same share of the economy, but war expenses plus the pain of sanctions will have direly effects.

Russia expert Tim Frye and others have argued that Putin’s popularity was rooted in his ability to bring prosperity to Russia from 2000 through 2014. Yes, nationalism and land grabs appear to be popular too, but the effects of sanctions on growth will run against that. No one really knows Putin’s calculus here. To the extent he’s trying to preserve his personal rule above all, running a forever war in Ukraine seems could do more harm to him than good. Honestly I don’t think anyone knows.

The UK’s Spectator magazine asked me to write a piece on how this war might end. I am obviously not a Russia expert, so I tried to draw on what lessons we might draw from other wars in history.

I think a first lesson is that all wars end, and most of them end in a settlement.

Putin’s refusal to back down is infuriating. But while it’s understandable that many in the West won’t be happy until Putin ends up in the dock, we should be wary of ruling out a settlement with Russia. Fighting Putin to the bitter end is not likely to be in anyone’s interests, least of all Ukraine’s. Why? Because while some wars do end in an overwhelming victory for one side, history shows us that this is rare. We should prepare to be supportive of an uneasy stalemate – and the prospect of Ukraine reaching a compromise – official or unofficial – with Russia.

The optimistic scenario, for me:

What might that settlement look like? One scenario is that we are looking at the next Kashmir: a contest that will evolve into a bitter, tense but durable ‘peace’ without any official covenant.

…the Russian military remains vast and strong, and so Russia will likely occupy a swathe of Ukraine’s east and south. What’s more, Ukraine and its informal allies will probably refuse to recognise this claim. For years or decades – at least until Putin is out of power, and perhaps well beyond – it will remain disputed territory where Russia is in de facto control.

This does not sound particularly optimistic, but I call it that because I do see several paths to a forever war. For example:

On the Russian side, evidence has been growing that at least some politicians have genocidal aims and are eager to obliterate Ukrainian identity. Other military abuses probably stem from low morale and cohesion. If Putin and his inner circle do not turn away from these policies, or control their troops, then it’s easy to imagine a future where the occupied territories become ungovernable. An insurgency arises, leading to persistent low-scale violence for years.

Repression in seized lands would also make it difficult for Ukrainians and their Western supporters to accept a Kashmir-like stalemate. Genocide would make it impossible. Many free Ukrainians would continue the fight. Many Westerners would demand their governments escalate support. Suddenly guerrilla violence would morph into a proxy war on occupied soil. (Assuming all avoid the more perilous path where Russia and Nato directly battle.)

A lesson I drew from Gorodnichenko’s piece is that Ukraine’s ability to fund a long war is probably more limited than Russia’s, even with Western support. I’d love to see more analysis on whether that’s true. If so, then on the one hand it’s an added incentive for Zelensky to try to find a stalemate. But it’s also an incentive for Putin to expect and ask for more.

There’s another story that points to a forever war, one that I didn’t have space to talk about in the Spectator. It’s the idea that Putin, like Hitler, is motivated by ideology, nationalism, and a sense that he must act now or never to expand Russian influence. As with Hitler, any deal with Ukraine will be reneged upon. People call this appeasement—the word we use for “settlement” when we find it repugnant, and when we think it’s fruitless because our adversary is unreliable. In political economy, we think of this as a commitment problem that’s partly driven by demographic and political trends, and partly by an ideological intransigence.

I find this dark scenario totally plausible. But I also see people endorse without considering all the counter incentives. I’m always hesitant to overgeneralize from Hitler and WWII.

The one thing I know: every step of this conflict has defied predictions of experts. Most of the people I know have given up on strong predictions. That doesn’t mean giving up on planning and prognostication. I think it simply means sketching out alternative scenarios, and thinking about the efforts that could make the less violent ones more likely.

If you want to subscribe to Vox Ukraine, there’s an email newsletter signup at the base of their home page.