Gangsters want to be good people too 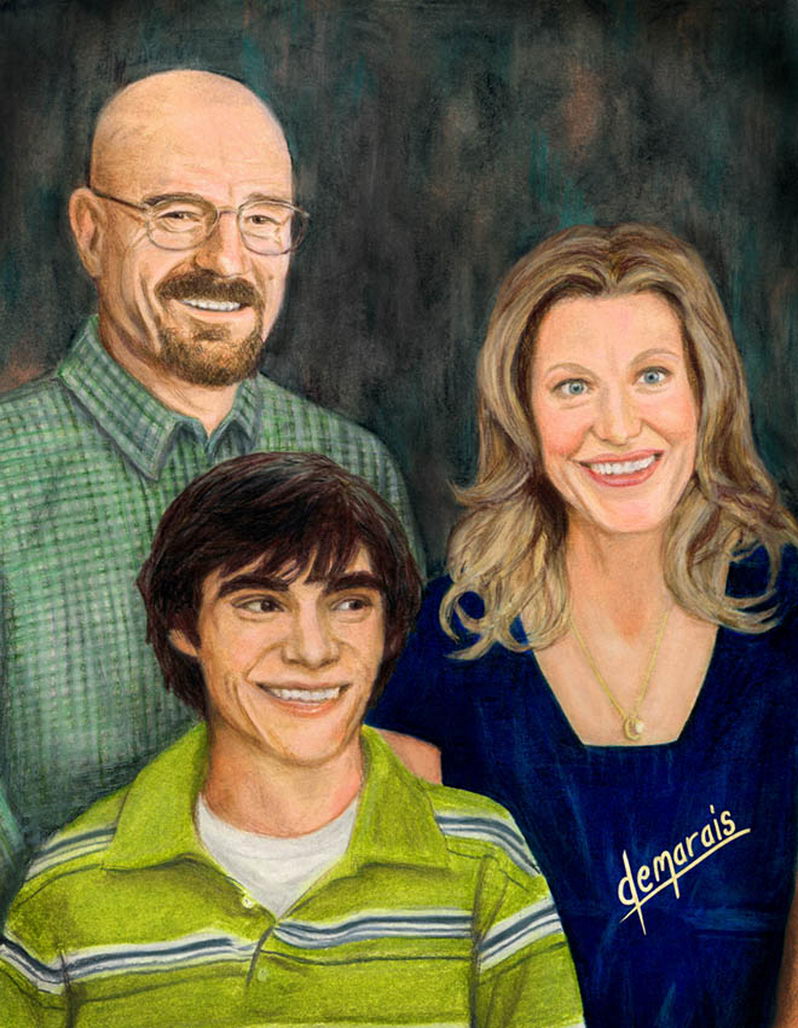 Alex Tabarrok had a great interview on Ezra Klein’s podcast. A lot of it is on what we learn from Mancur Olson about the current capture of US politics by interest groups. Whether it’s property developers or wealthy homeowners or poor renters or big oil, or whatever—these are groups that would trade off $100 of societal benefits for $1 to themselves.

What struck me is how, afterwards, Tabarrok reflected on the moral economy, not the political economy, of this rent-seeking:

I was especially struck by his [Ezra’s] argument that people want to tell heroic stories about themselves and so rent seeking comes to be redefined as something heroic. I think that’s an important insight which public choice scholars are likely to overlook–it becomes harder and harder to break out of a rent-seeking equilibrium not just because of transitional gains traps and the like but because the equilibrium comes to be seen as virtuous.

I will only add that this is consistent with the most extraordinary example of rent-seekers I know: warlords and organized criminals.

I remember meeting one gang leader on the streets of Chicago. We were standing in line at a nacho and ice cream truck (yes that exists) chatting. I was trying to understand how one of the violence reduction programs I was working on affected his operations. After all, we were trying to recruit away his best young men—his star dealers and shooters. We wanted to get them into other kinds of jobs. Surely he was frustrated.

On the contrary. He was delighted. “I only do this for the boys,” he said. “They need something to do. Your program is even better. I’m happy they’re going.” In his mind, the violent drug-dealing was a public employment program, and he the administrator.

Years before, my colleagues had the same conversation with “Turtle father”, the miniature kingpin of a miniature island in the midst of an urban slum and swamp in Monrovia. They were there to negotiate some of his men joining our program. Like his Chicago counterpart, he received us with enthusiasm. “You are doing so much for my boys.”

In Medellín, where I’ve been talking to organized criminals for the last six years, the ethos is a little different. Yes, they’re looking out for their families and the boys. Los muchachos. They also give back to their community. They police the streets, control disorder, solve disputes. They do it for a fee, often times, and they do it for selfish reasons—if the community sees them as legitimate, it protects them and their drug trade from the police. But they also do it because they think it is the right thing to do. The state and the police are just another gang like them, some have told me, one who takes more money in taxes and delivers less. The gangs and the mafias of Medellín also see themselves as defenders of a conservative social order—protecting women and girls, for instance, but most of all defending the city against leftist militias, communist guerrillas, and the evils of Chavismo (Venezuela style socialism).

This is why Breaking Bad remains one of my favorite TV shows of all time, and one of the best depictions ever of organized crime on the screen. Partly it’s the fact that the average illegal caper is a comedy of errors—a mix of individual talent and genius combined with ineptitude in other skills, plus luck. (In reality, nothing ever goes according to plan, assuming there is a even a plan). Most of all, however, it captures the essence of an organized criminal’s ethos.

Walter White had to get up every morning and believe he was a good person. We all do. He did so partly by focusing on the past injustices committed against him, and the corruption of the so-called clean. But mostly he did it for his family. This is the traditional moral economy of the rent-seeker, the patrimonial politician, the warlord, the king, and the organized criminal—what is right are the things that benefit my in group. There is no more just and appropriate behavior than to protect and serve the people close to me, and attack those who would try to stop me. For most of human history, it’s been considered the right thing to do.

What hadn’t occurred to me, but is obvious in retrospect, is that this is true for every special interest group, even if their methods are less violent. Everyone gets up in the morning and rationalizes how they are a good person. And if we want to combat that special interest, we need to remember that.

If the the hidden logic and ethos of bad things interests you, like how a sad Liberian warlord named named White Flower reminded me of George Washington, check out my book: Why We Fight.