Why I am not blogging anymore 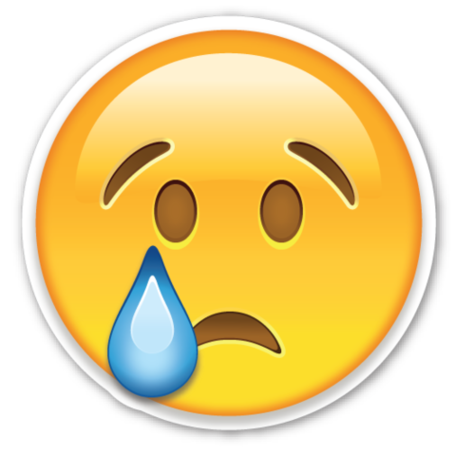 Some of you have asked. I haven’t been blogging for many months, and I don’t see myself starting again in the next 6-9 months. But I am fairly sure I will start again in 2018.

“There are not enough hours in the day” was always a problem, and so it can’t explain the change. “I’m taking a break” is part of the story. But there are better explanations.

I am writing a book. Dani Rodrik stopped blogging for the same reason. He said that his brain only can think and write about so much at one time. I am pausing for the same reason. I woke up one day in July and unexpectedly wrote a page, and I didn’t stop. I am 100 pages in now, which amazes even me. The best one-line description is the subtitle of the course I’ve taught for 10 years: Why are some places poor, violent, and oppressive, and what (if anything) can you do about it?

Supply problems. I used to get amazing things to blog about from Google Reader. When that shut down Twitter was an ok substitute. But since early 2016 it has become a cesspool of people retweeting and liking things that burnish their self image and signal who they want the rest of the world to think they are. Most of that is about US politics, and it bores me. The newspapers have gotten worse. The New York Times and Washington Post have become crap, and even hopeful sites like Vox.com have begun to disappoint. They all respond to retweets and likes and not what is important or interesting in the world. I have yet to come up with a substitute way to consume the best new stories out there. ( I welcome suggestions.) I try unsuccessfully to filter out people who tweet US politics. Instead, I read books more, which is good. I recommend it. But those are cumbersome to blog, so it does not solve the blog problem.

Substitution. Ironically, I now tweet a fair amount. Tweeting is easier and often feels sufficient. Of course it is not, because tweets are fleeting and buried in an onslaught of Trump news, people favoriting the same old shit, and other silliness. I wish WordPress made it faster and easier to blog away from a computer.

Also, few people read blogs anymore. Including me. I no longer feel the pressure to write often, because the person who comes directly to the page daily or weekly in search of something new is a dwindling breed. Most people reach blogs by twitter and facebook. This has taken the pressure off of me and, what can I say, I respond to incentives.

If I should ever get the book done, I suspect the incentives to turn towards blogging again. In the meantime please keep enjoying Jeff Mosenkis’ amazing weekly links. Or wallow in the cesspool of crap with me on Twitter, @cblatts, more commonly known as “following”.