Tenure! And… a move to the University of Chicago 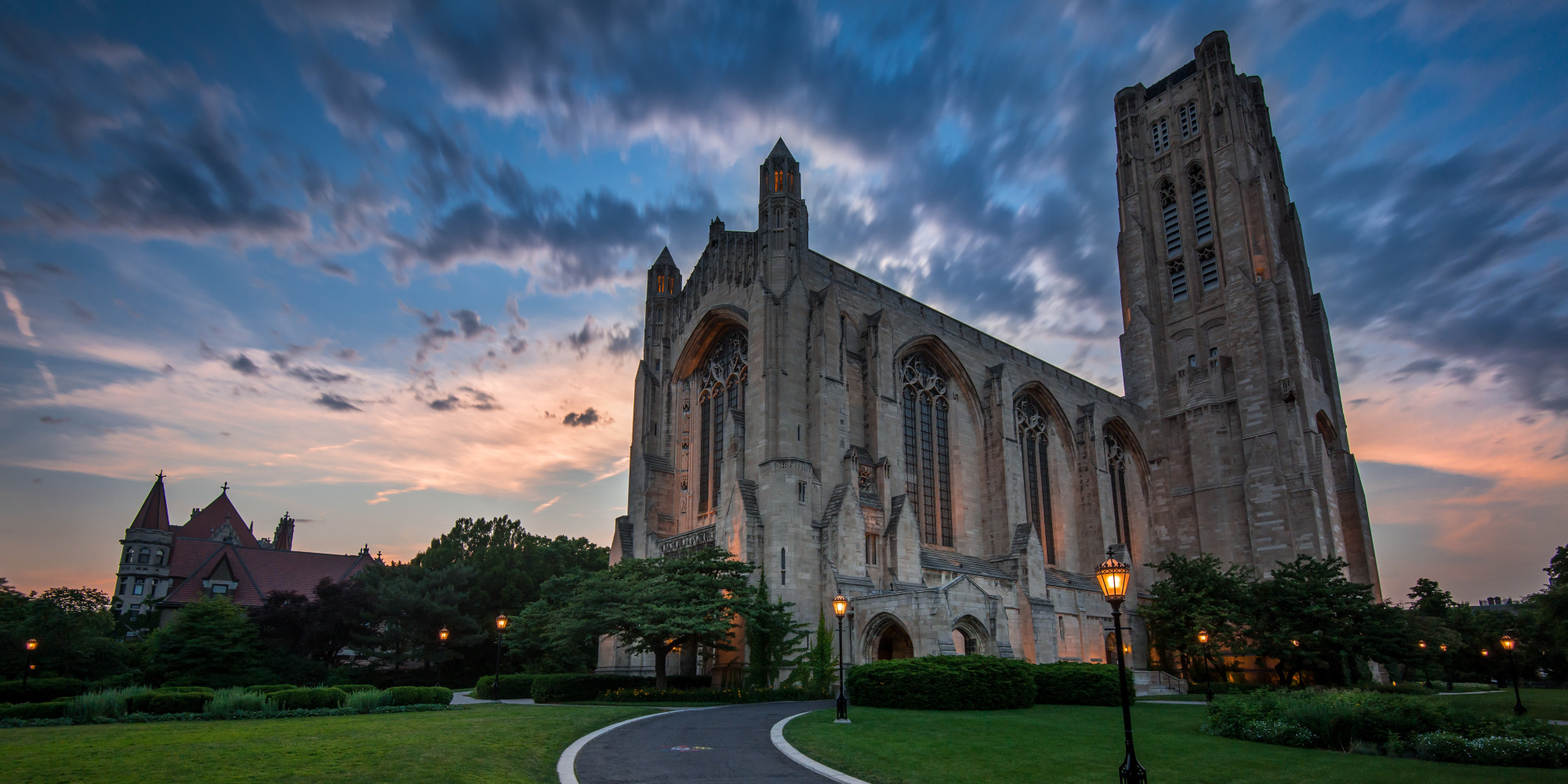 For those of you thinking “Wait, weren’t you an Associate Professor already?” or “What are you talking about? Didn’t you graduate ages ago? Shouldn’t you be retiring by now?”: the answer is yes, Yale and Columbia have looooong tenure clocks (I started in 2008) and a peculiar non-tenured Associate stage, and I have been dwelling in that limbo for some time. But no longer.

The other news is that, four weeks from now, I will join University of Chicago’s Harris School of Public Policy as the Ramalee E. Pearson Professor of Global Conflict Studies.

This is exciting but bittersweet news, because I leave an amazing group of colleagues and students behind at Columbia University. There were many attractions to staying at Columbia, and it was a difficult decision to leave. But what U of C and Harris are building is simply too exciting an opportunity to pass up.

Last year, Chicago received the second largest gift in the university’s history, $100 million from The Thomas L. Pearson and The Pearson Family Members Foundation, to start The Pearson Institute for the Study and Resolution of Global Conflicts. The Pearson Institute is going to have a large number of new senior and junior faculty. Besides me, the other inaugural hire is my good friend and collaborator Oeindrila Dube, from NYU, who will take a second chair.

The Institute will also host The Pearson Global Forum, a huge annual global forum devoted to the study and resolution of global conflicts. As Jackson Hole is to macroeconomic policy, the Global Forum aims to be to the policy and academic forum for global security.

This is all part of the Harris School’s scheme to become the best place to study the political economy of development. Last year, Jim Robinson joined from Harvard and Konstantin Sonin from Moscow’s New Economic School. Also working on security and development issues are Ethan Bueno de Mesquita and Roger Myerson. Austin Wright from Princeton is joining as an Assistant Professor. Next year there will undoubtedly be more names you know. In development more broadly there’s Michael Greenstone, Anjali Adukia, Ofer Malamud, and Alicia Menendez.

If I can continue the sales pitch to prospective students and hires: Harris is also an amazing place to study urban issues (it is home to the famed Crime Lab) and U.S. education, health, and labor markets. It has a incredibly strong group of labor economists and political economy scholars.

If you want to think about where to place the Harris School in the constellation of U.S. policy schools, as far as I can tell (so far) the best description is probably: the hard one. Harris believes in training undergraduates, master’s students, and PhDs in rigorous quantitative social science. I’m kind of amazed by what the students learn and can do. Dean Karlan at Yale (founder of IPA) is a graduate. People like me, Jim, Oeindrila, Ethan, and the exciting new hires to come are going to help push that in an international direction.

When you get $100 million, that also means you make a flashy video. So here is The Pearson Institute: