Are female politicians less warlike than men? Some evidence from European queens 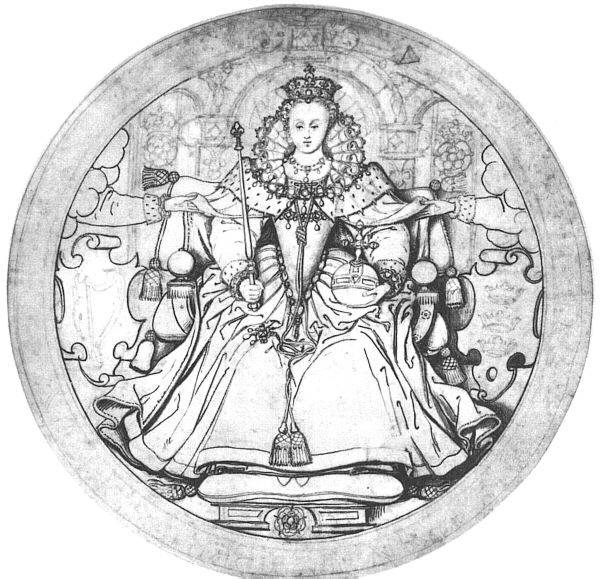 A large scholarship claims that states led by women are less conflictual than states led by men. However, it is theoretically unclear why female leaders would favor more conciliatory war policies. And, it is empirically challenging to identify the effect of female rule, since women may gain power disproportionately during periods of peace.

We surmount this challenge by exploiting features of hereditary succession in European polities over the 15th-20th centuries. In this context, women were more likely to acquire power if the previous monarch lacked a male first-born child, or had a sister who could follow as successor.

Using these factors as instruments for female rule, we find that queenly reigns participated more in inter-state conflicts, without experiencing more internal conflict. Moreover, the tendency of queens to participate as conflict aggressors varied based on marital status.

Among married monarchs, queens were more likely to participate as attackers than kings. Among unmarried monarchs, queens were more likely to be attacked than kings. These results are consistent with an account in which queens relied on their spouses to manage state affairs, enabling them to pursue more aggressive war policies. Kings, on the other hand, were less inclined to utilize a similar division of labor.

This asymmetry in how queens relied on male spouses and kings relied on female spouses strengthened the relative capacity of queenly reigns, facilitating their greater participation in warfare.

A new paper, Queens, by Oeindrila Dube and S.P. Harish.