Sociology ganged up on one of its brightest junior scholars, and here’s why I think you should take her side 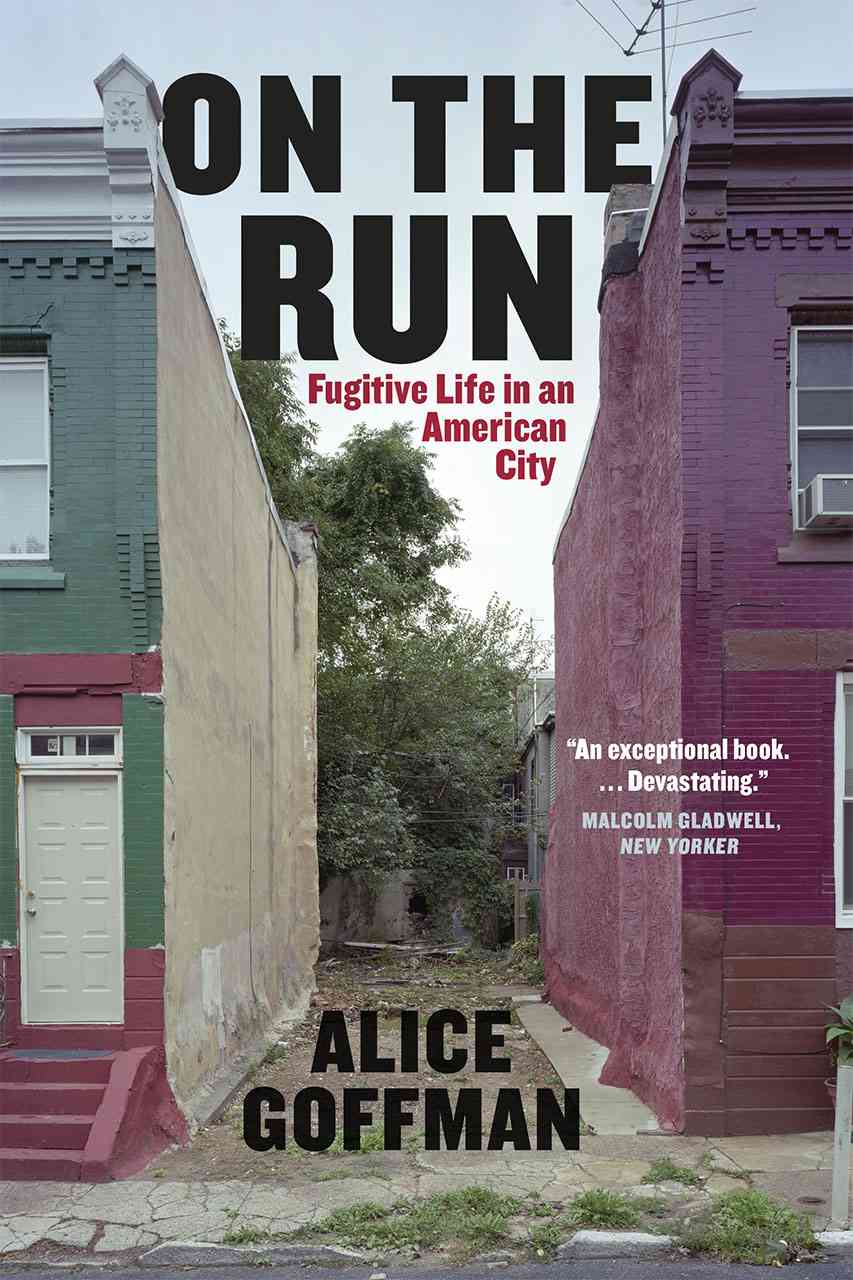 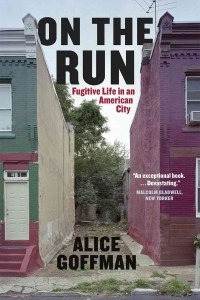 Randall Collins, whose course she was taking when she was writing in the black notebooks, put it: ‘‘She got in deep enough so that not only does she understand things from their point of view, she doesn’t give priority to laws, official morals, all the things that conventional people take for granted. I not only am not going to play the shock game, but I don’t have much respect for people who can’t see that their being shocked is part of the way their social world is constructed around them.’’

The New York Times Magazine has an interesting, thoughtful, and I think fair take on sociologist Alice Goffman and the book–On the Run–that has created more sociological controversy than anything else in memory.

I read her book because I’ve become fascinated by criminal justice (and racial injustice) in the U.S., and there are few more in-depth, well-written, emotionally powerful academic books.

I followed the controversy because I think it’s an important methodological discussion–what goes in 21st century ethnography, not to mention popular academic writing.

Unfortunately I think it also shows academics at their worst: pugnacious, committed to reproducing their own style and narrow view, jealous, and very bad at communicating in a civil way.

Here is a thoughtful take on how Goffman pissed off both sociologists and journalists at the same time:

Most of the problems ‘‘On the Run’’ has encountered, especially outside the field, have to do with the fact that it falls between the stools of journalism and ethnography. If the book was too journalistic — too descriptive, too irresponsible, too sensationalistic, too taken with its own first-­person involvement — to count as properly rigorous sociology, it was too sociological to count, for many journalists, as proper reporting. Most journalists believe that true stories are necessarily personal, about the ways particular people choose to act in the world; the language of journalism, like the language of law, is almost always the language of individual moral responsibility. For a sociologist, whose profession since the turn of the century has taken it as axiomatic that society is primary to the individual, the language of individual moral responsibility is often a way of avoiding talk about structural conditions that favor the powerful.

My view hasn’t really changed from before: this is a deeply insightful book with some serious flaws, mostly flaws of a young scholar. Flaws magnified by taking the risk of writing for a more popular audience.

To those who say “but there are huge ethnical and methodological issues!” I say: show me the dissertation that is any different. I made a lot of similar mistakes as a PhD student working in northern Uganda. A main difference is that nobody really cared about the system hurting poor black men in Africa. And (maybe as importantly) I wasn’t nearly as good a writer at the time. But if anyone ever took the same magnifying glass to my work, they’d find equally serious problems.

In the end, Goffman’s was the most provocative, well-written, sociology book I have read. I think the main lesson for sociologists, not to mention my political science and economics colleagues, is the great risk but the greater importance of writing for a broad audience.

To paraphrase Ezra Klein, the public isn’t too stupid or uninterested to read your research. You’re just doing a bad job at communicating it.