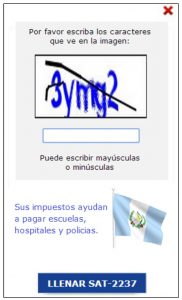 We show that ITNs reduced all-cause child mortality, but surprisingly increased total fertility rates in spite of reduced desire for children and increased contraceptive use. We explain this paradox by showing evidence for an unexpected increase in fecundity and sexual activity due to the better health environment after the ITN distribution. (h/t Charles Kenny)

Every summer, the National Bureau of Economic Research conducts its own clever behavioral economics experiment to see if they can get top economists excited over reducing the price of readily available trinkets from a nominal fee to free. Let’s check in and see how it’s going this year:

When you get a conference tote bag: pic.twitter.com/gRQ20owiGh

The mug with the metal line on the top so it sparks in the microwave? https://t.co/3vaFeBaW6l

Are they giving out ice cream scoops this year?

The scoop was my favorite

And Leah’s survey got 100 responses

If #NBERSI could bring back one gift from past, it would be:

Can’t wait for the paper, NBER! (Though Dina might have contaminated the study design.)  Apparently other stuff went on also, but you can get links to the live tweet threads from Damon here.

And finally this helpful reminder (from Jennfier Doleac again) for summer travelers (click through for the reply):