SWAY was a research program in northern Uganda dedicated to understanding the causes and consequences of civil war violence and child soldiering.

To do so, SWAY tracked and surveyed a representative sample of more than 1,300 young men and women at the end of of northern Uganda’s 20-year war. 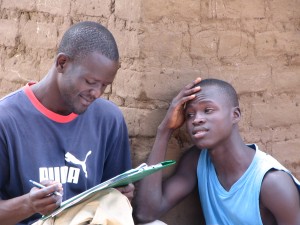 Please cite one of the academic publications below for these data.

Several book and journal articles based on SWAY have been published or are in press, including: 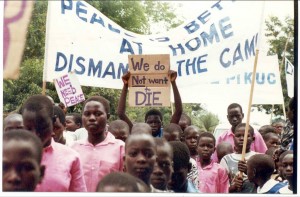 SWAY’s early findings were summarized is a series of short research and policy briefs:

SWAY II: The State of Female Youth in Northern Uganda (2008)

SWAY was primarily supported by AVSI Uganda and UNICEF Uganda.