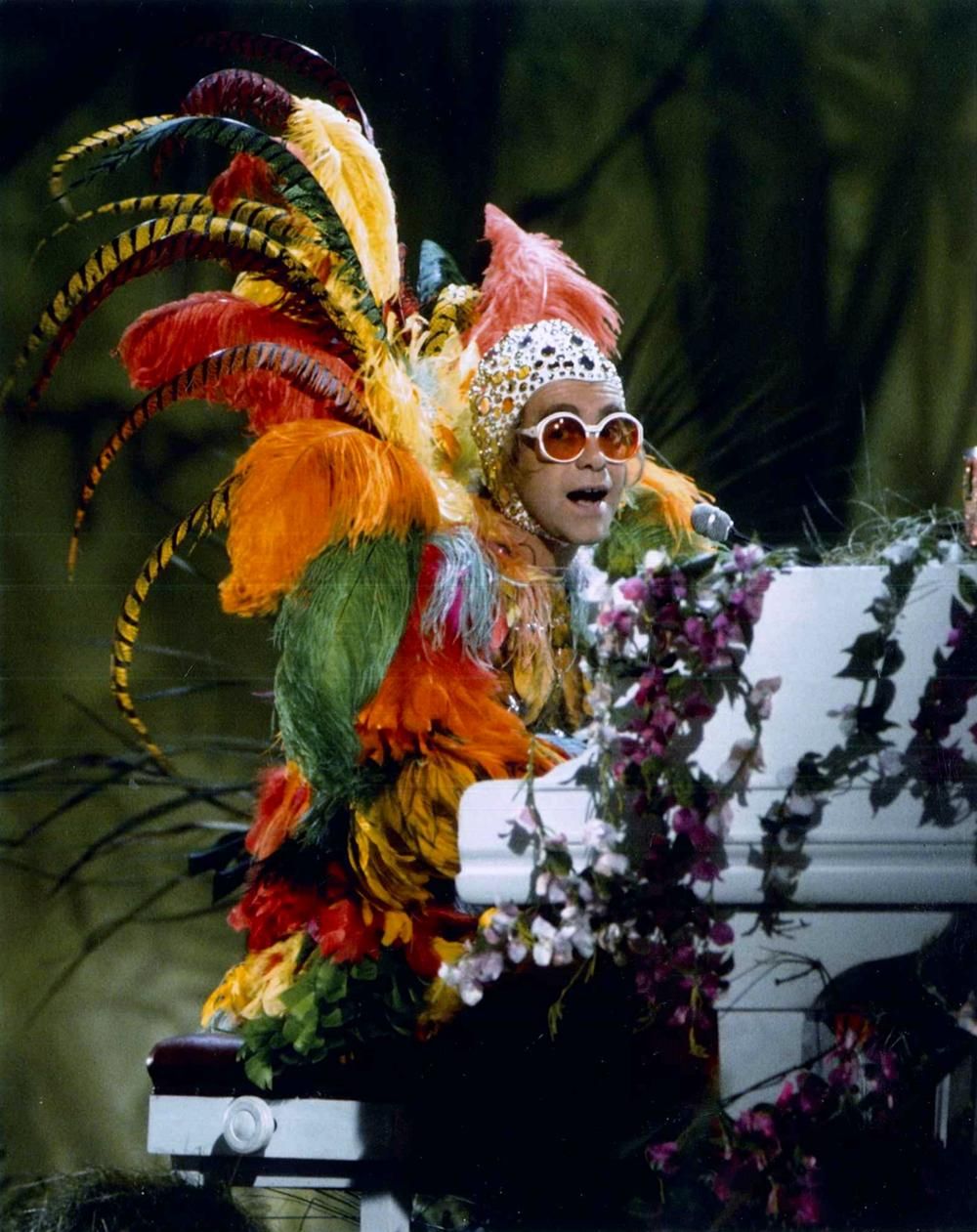 2. An excerpt from Deer Man, one man’s account of deciding to live life alone in the forest from age 16.

Since I started living in the forest, I’ve become exhausted. I wake up far too often and struggle to get back to sleep. The hooting owls, the screeching foxes, and particularly the boar make a terrible racket. They squeak and scream and grunt and run in all directions. But the worst enemy of sleep is the cold. Several times I suffer from hypothermia. It is the same every time: I go to sleep, start dreaming, and all of a sudden I wake up quite numb, feeling as if I am going to be sick.

After a few weeks, the lack of sleep starts to make me hallucinate. I hear voices, see silhouettes, sometimes I even feel as if I am flying. I am wiped out. I begin asking myself serious questions as to how this adventure is going to end.

The problem is that I never rest. During the day I look for food and build shelters to protect myself from the weather, which takes an insane amount of time. They quickly attract insects, so I have to rebuild them every day. I must adopt a more efficient way of living; there must be something I’m missing.

3. Just came back from a run with David McKenzie to find his Development Impact blog post full of great links, including this survey of 1400 economists on peer review:

The average respondent writes 2.8 reports per submission, with about 40% of respondents writing three times as many reports, and around 15% contributing fewer reports than papers.

4. If you’re interested in hearing more about my new book, Why We Fight, check out The Economist’s review or podcasts with Vox’s The Weeds, 80,000 Hours, NPR’s Life Elsewhere, and others.

Mikhelson arrived in a chauffeured car at 6.20pm. Seeing the vehicle edge closer, Austin felt his heart rate rise before quickly stabilising as Mikhelson got out. He had no security, a welcome surprise. Austin approached and extended his hand with the document. Mikhelson, smiling at the suited man standing in front of him, reached for it and, for a moment, Austin felt a flood of relief. It was happening; he was doing it; it would soon be done. Briefly, both men held the envelope simultaneously. Austin began his spiel — “I’m here to serve you papers as part of a High Court claim” — but then, no. Mikhelson had whispered something to his daughter and was pulling away, his face ashen. The transaction was faltering; the envelope remained with Austin. “Speak only Russian,” Mikhelson barked in English, before hurrying inside. Austin and his colleague followed into the lobby. Again the papers were proffered and dodged. Imagine fencers trying to sink a jab. Harber attempted to stuff his envelope between Mikhelson’s body and his arm, where it balanced for a split-second before dropping to the ground. At another point, the envelope slid down Mikhelson’s chest, falling at his feet as the Russian extended his arms wide to avoid taking it, like an opera singer hitting a high note. It was “pandemonium”, says Austin. From his research, he knew Mikhelson’s daughter spoke fluent English. But his pleas that she tell her father to accept the service went ignored. When the papers were placed on her handbag, she let them fall away.

6. Tokyo’s Manuscript Writing Cafe only accepts writers, and has the following rules:

1. Upon entering the store, write down at the reception desk how many words and by what time you are going to write your manuscript.

2. The manager asks you every hour how your manuscript is coming along.

3. You are not allowed to leave the store until you have finished writing your manuscript or writing project.

7. What to do if Elon Musk tries to buy your company.

After complaining about our publication’s paywall, Musk asked how much it would cost to just buy New Scientist outright. Ultimately, a deal didn’t happen—though the company was later sold to the Daily Mail Group for about 70 million pounds ($92 million). But Musk’s offer sent management scrambling over how to respond.

Here’s what my team learned from the experience:

1. Do an audit of your Twitter following
The early warning sign of an impending buyout offer from Musk is that he’s following your account. Is he @-ing you with cryptic tweets? Does he DM you? These are the key indicators of a Musk hostile takeover that you and your social media managers should be looking for.

2. If Musk tweets that he wants to buy your company, don’t panic
Good advice in any circumstance. Particularly one where the fate of your company rests on the whims of the world’s richest man—with a Twitter following of 81.7 million—who seems to enjoy chaos.

3. Trust your social media manager
That underpaid and frustrated person who sits in a corner of your office all day thinking of the best GIFs to send on Slack? They are now the most important person in your entire corporation.

4. Get your emoji game plan together
Musk is known as a “memelord,” a person who creates and distributes memes (ask your marketing team about them later). Replying with an emoji is a great way to strike the right balance between making a serious reply to his offer and having it be casual enough that you won’t be embarrassed if it does indeed turn out to be a joke.

5. Be concise
Your board and executives should probably know that you’re about to negotiate the ownership of the company using a medium that has a character limit of 280 characters. Every letter counts.

After Musk asked “How much is it?” in reference to the company, New Scientist Chief Executive Officer Nina Wright drafted a tweet that kept it light (winking emoji) and promised to fix the paywall problem.

7. Don’t take it too seriously
Musk never bought New Scientist, and as he acknowledged Thursday, he may never buy Twitter. So it’s best to respond carefully, while taking any offer with a large grain of salt.