If it’s been a long week, enjoy this title and abstract: 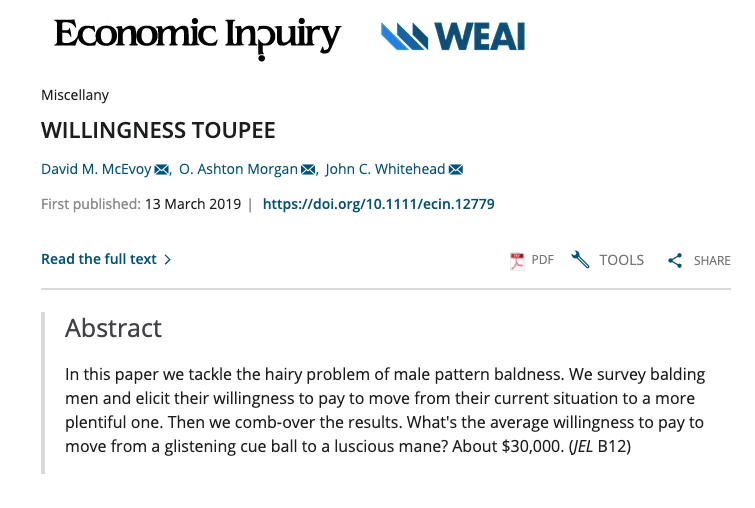