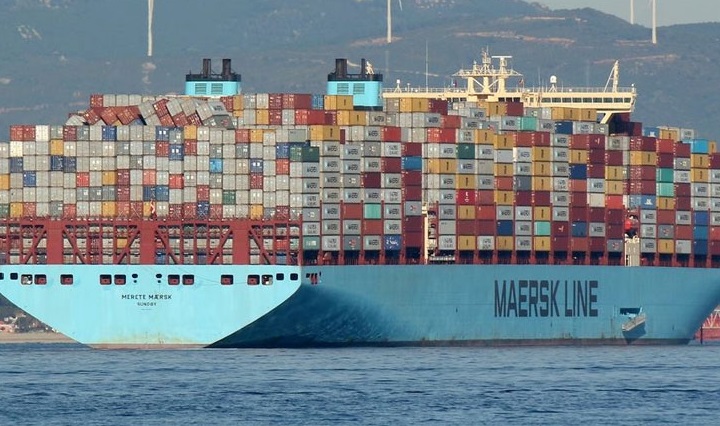 After a frantic search that entailed calling hundreds of IT admins in data centers around the world, Maersk’s desperate administrators finally found one lone surviving domain controller in a remote office—in Ghana. At some point before [the malware] NotPetya struck, a blackout had knocked the Ghanaian machine offline, and the computer remained disconnected from the network. It thus contained the singular known copy of the company’s domain controller data left untouched by the malware—all thanks to a power outage. “There were a lot of joyous whoops in the office when we found it,” a Maersk administrator says.