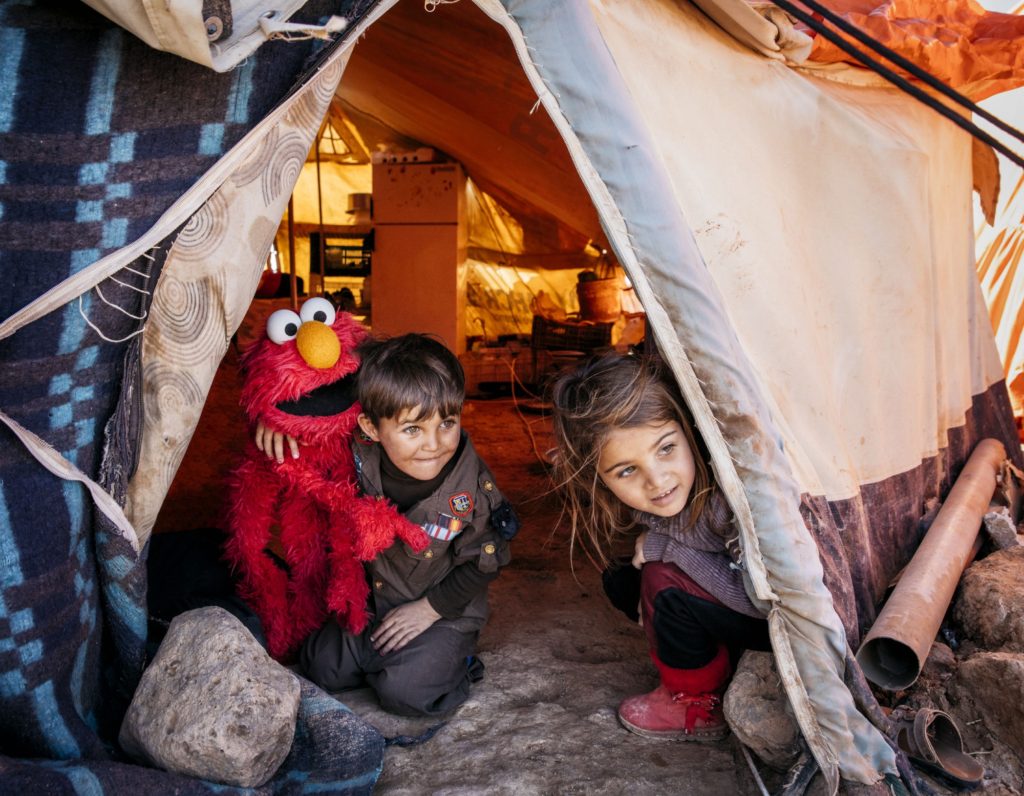 When things were going well, I was reading newspapers articles and they were calling me Romelu Lukaku, the Belgian striker.

When things weren’t going well, they were calling me Romelu Lukaku, the Belgian striker of Congolese descent.

And 15 years ago, a friend tried the old trick of leaving $20 in the bound copy of his dissertation at the University of Chicago library to see if anybody would ever read it. After  mentioning it on twitter, one of the library staffers went to check on it: