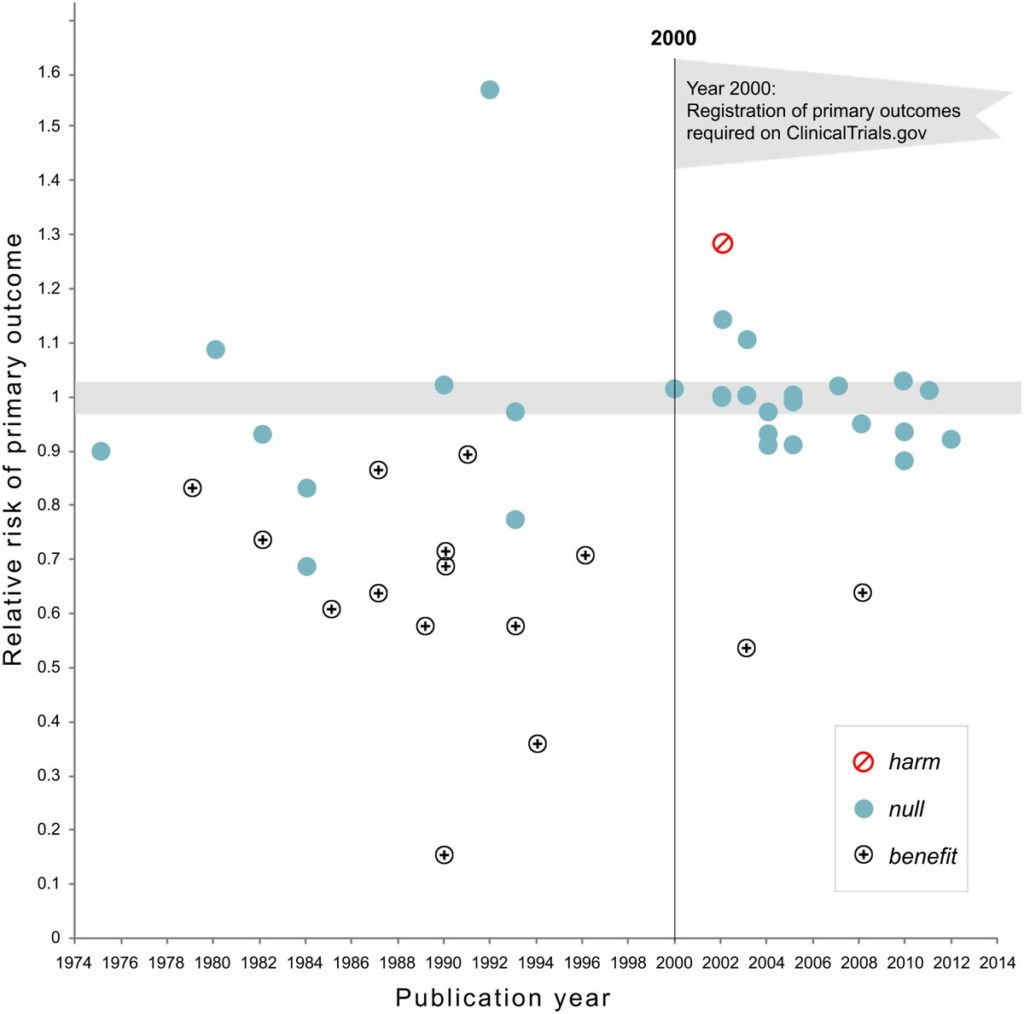 This comment came, even as it came to light that tension has been brewing between the two sides for a couple of months — one of the incidents involved the doorbell of the Indian deputy High Commissioner J P Singh being rung at 3 am. Since the Indian side felt that this was done by Pakistan’s security agencies, the Pakistan deputy high commissioner Syed Haider Shah’s door bell was also rung at 3 am in next few days.