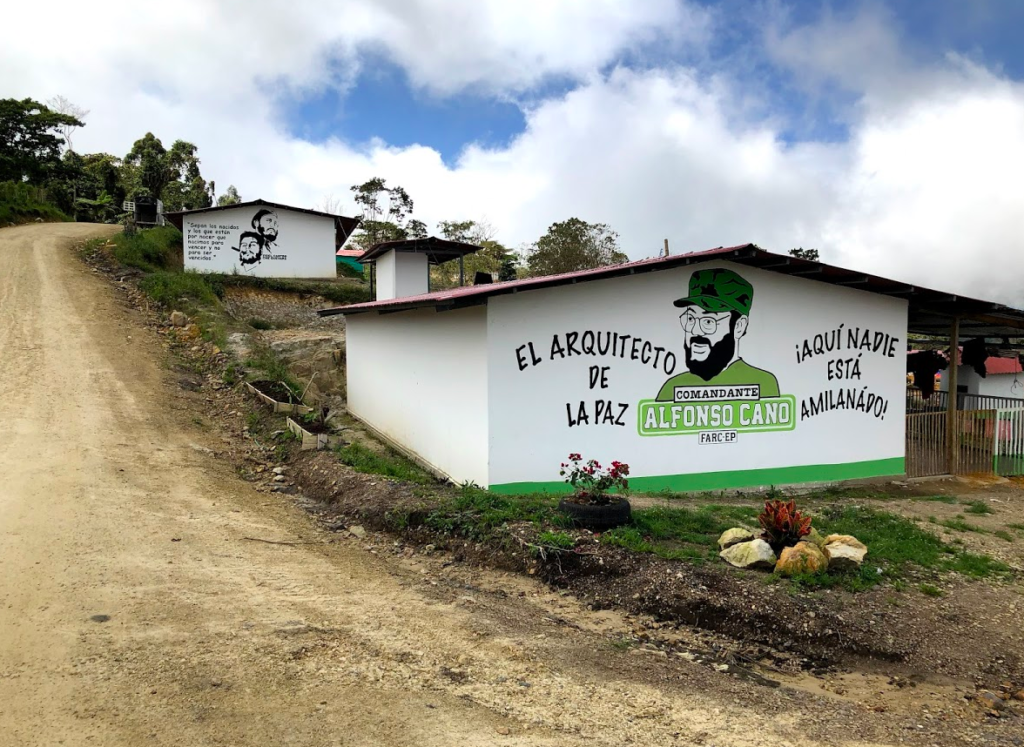 Despite 3ie’s best efforts, adversarial relationships developed between original and replication researchers. Original authors of five of the seven non-replicated studies wrote in public comments that the replications actively sought to refute their results and were nitpicking.

And things went downhill from there. When they tried to re-run the code from 203 studies, they successfully got the required files and got the code to run fewer than 1 in 7 times.