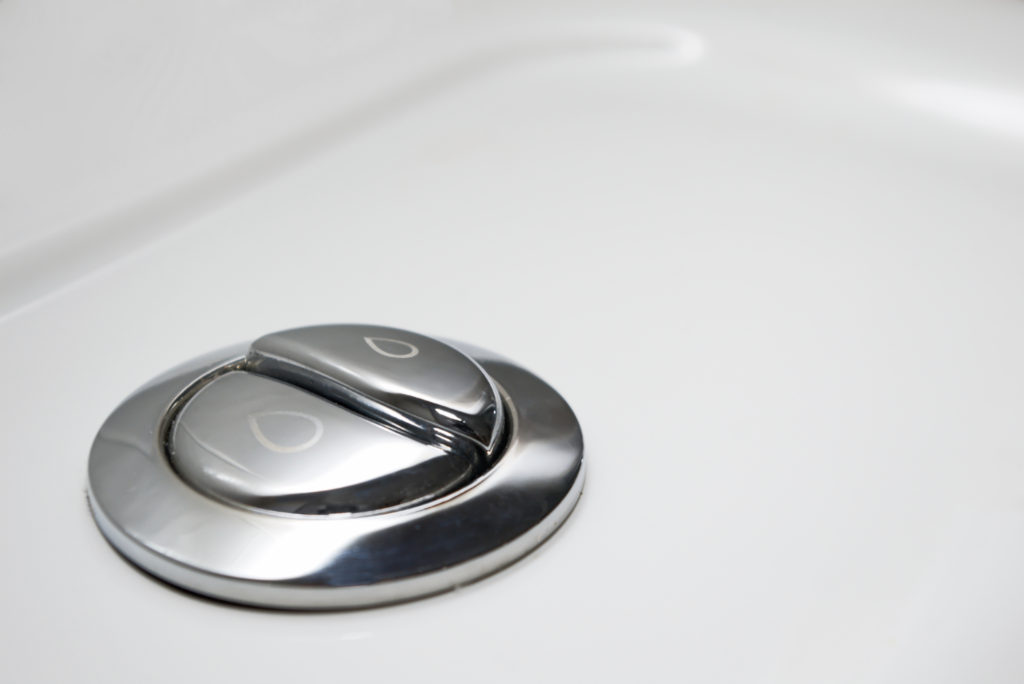 A quick housekeeping item, if you haven’t seen. Chris migrated his site to new servers so had some downtime this week, but all the content should be back up by now. They’re still getting SSL set up so your browser may warn you that you’re not reading in https yet (so don’t enter your credit card information into the comments till that’s squared away).

“It is quite unbelievable that a majority of people do not seem to care and are sending all of us headlong towards Day Zero,” the city’s media office said in a statement. Many of the city’s four million residents are “callously” using too much water, it said.

Desalination is seen by some as a magic bullet, the shield that saved Israel from the whims of nature. But Avrahm Tenne, head of desalination at Israel’s water authority, says surpluses don’t start with huge desalination plants.

“Desalinization is not the first step that you are doing. It’s probably the last step,” Tenne says.

And Namibia is trying to cash in on Trump’s Africa remarks (language warning for the first video below):