Chris is migrating his site to new servers, our apologies for any recent downtime. FYI that we’re still getting SSL worked out so your browser might warn you the website is insecure (just offering http not https). I don’t really know what that means for a blog, but just in case, don’t put your bank account number in the comments section until it’s worked out?

In the meantime I’m reposting last week’s links that got lost in the transition. 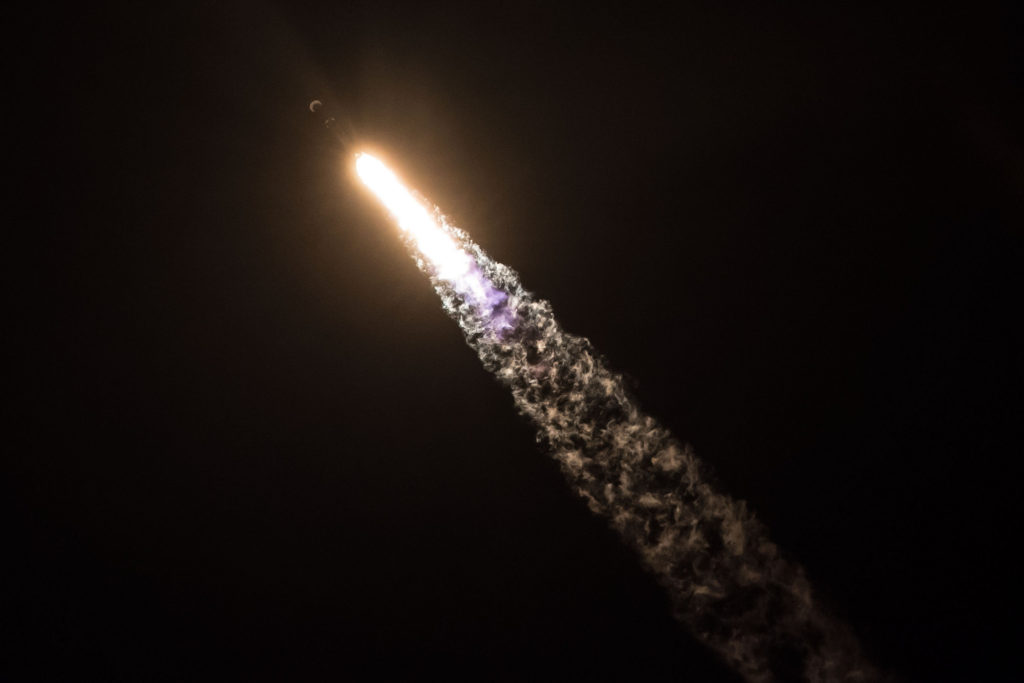 “Economists have now settled down into RCTs as just one tool,” Glennerster told Devex. Among academics, the kind J-PAL works to connect with the world’s policymakers, she said, “the trend toward using RCTs is simply part of this bigger movement in economics to care more about where we can really pin down what is causing what we see.”

Nice insight by Deaton and Cartwright, but for some reason they keep spelling "study" as R-C-T. https://t.co/vBVRFj4M09

News-reading algorithmic traders may have been further confused by reports on the wires of a US congressional aide saying that Zuma was lost.