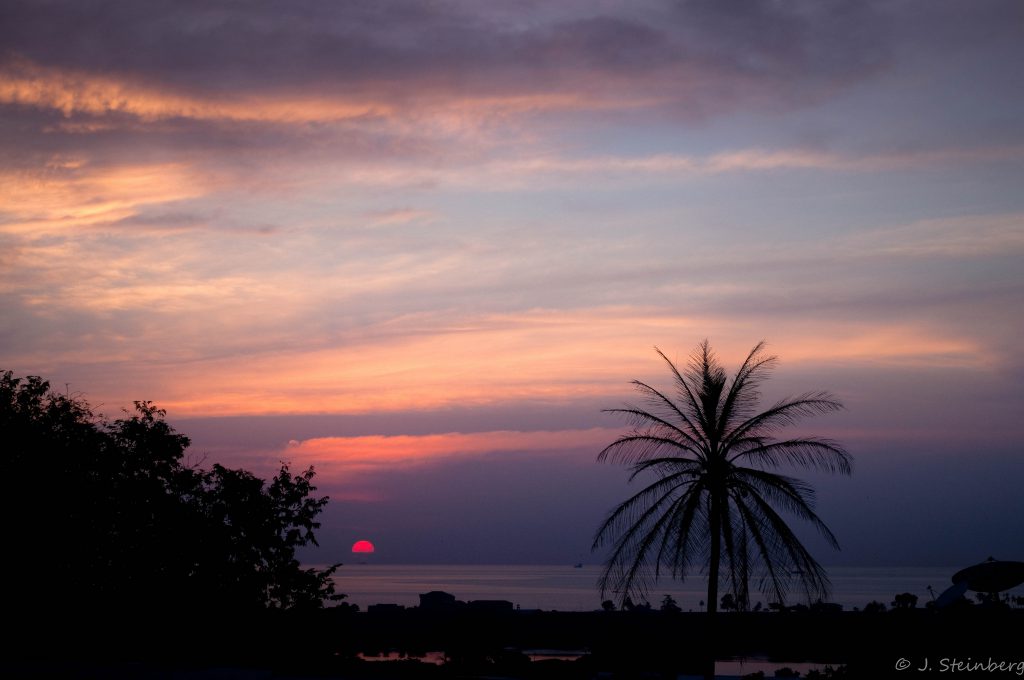 But the best reason is the amazing staff, here’s Jishnu Das talking about the Liberia office’s recent high profile RCT of public-private partnership schools there:

Finding children who have left a school is like finding a needle in a haystack. In a country where only 42 percent have access to a cell phone, it’s heroism. 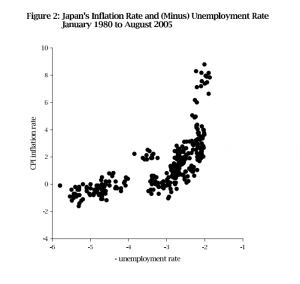