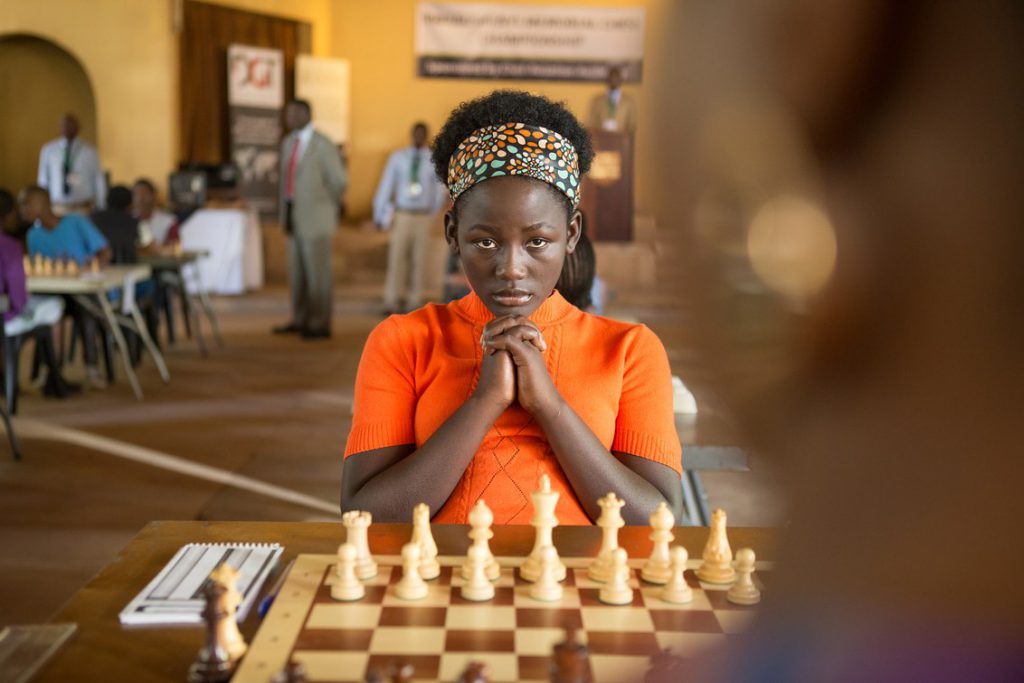 Links will be on a break for the next couple of weeks—we’ll see you back here in October.