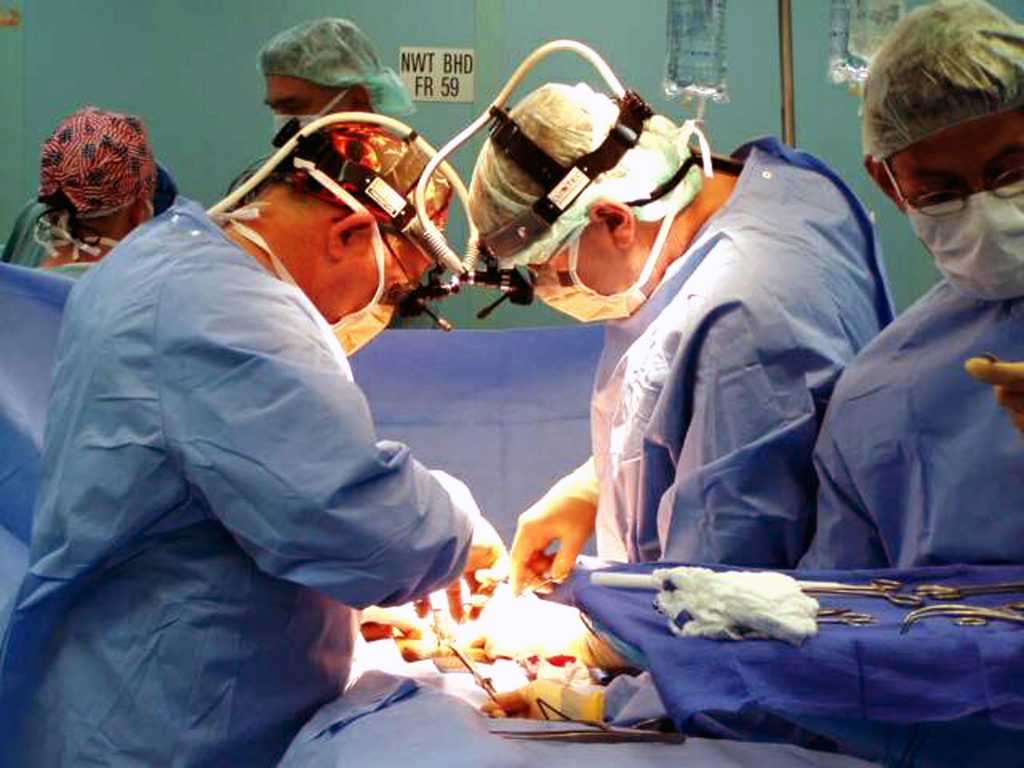 A sad reminder for parents – if you don’t talk to your kids about version control, they’ll just learn it on the street.

Image above via Wikimedia Commons.