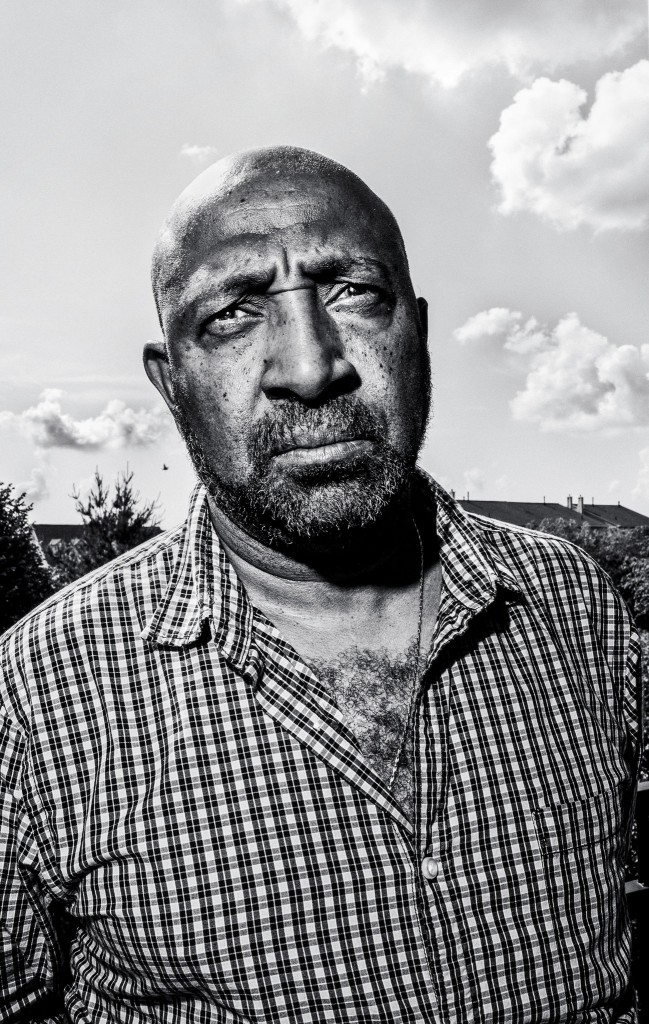 Nega insists that Ethiopia has “cooked the books,” and that its growth rate is largely attributable to huge infrastructure projects and Western development aid, with little contribution from the private sector. “The World Bank is throwing money at Ethiopia like there’s no tomorrow,” he told me. The actual growth rate, he insists, is closer to 5 to 6 percent — per capita income is still among the lowest in the world — and the weakness of the country’s institutions will mean that even this rate cannot be sustained.

Don’t forget to carve your #EconoPumpkin, but looks like we’re out of luck for Halloween costumes once again: