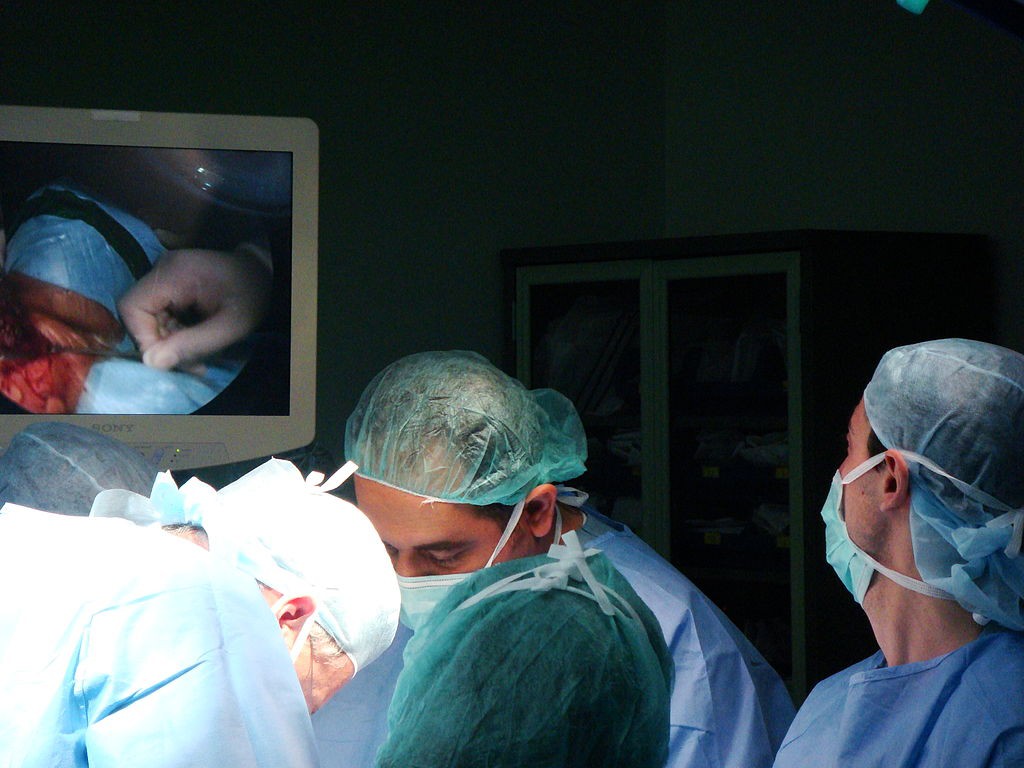 From SMBC, if you’re going to have kids, have more than one (via David McKenzie):