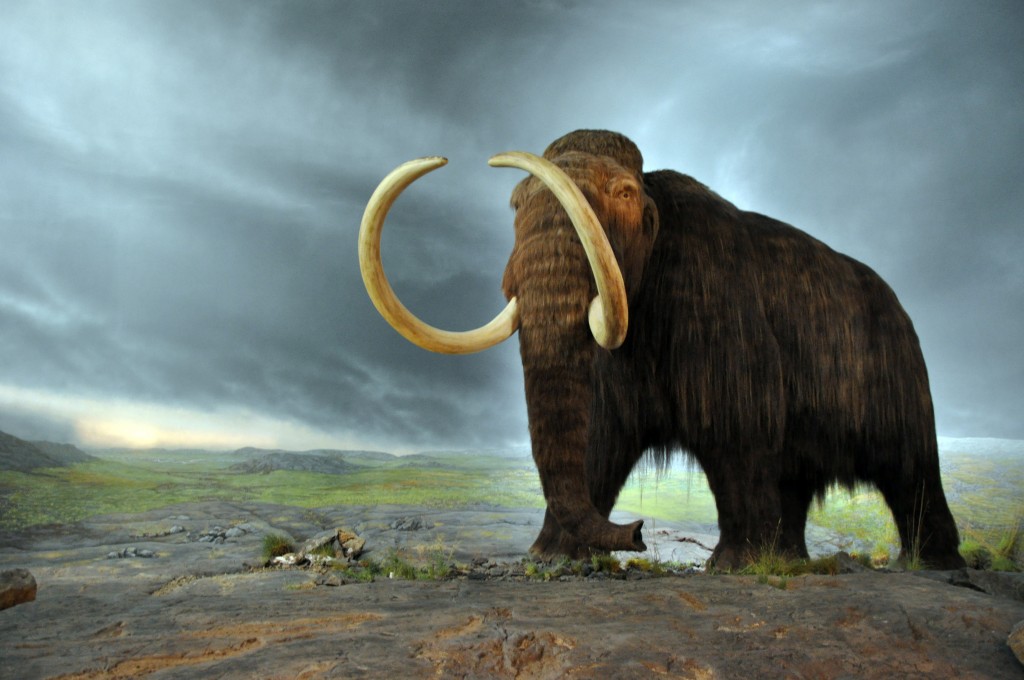 The prevailing opinion used to be that climate change killed them, but that is giving way to an economic explanation, the tragedy (or problem) of the commons. When these potential sources of wealth aren’t owned, everybody has an incentive to hunt them and nobody to preserve them. Elephants hunted for ivory today face the same problem and the article discusses solutions from economics.