And Yale, renowned for its endowment’s investments, will be collecting $153 in interest on a perpetual bond issued in 1648 from Dutch water authority de Stichtse Rijnlanden to pay for a pier in a river. Yale acquired the goatskin bond as an artifact in 2003. (via Planet Money) 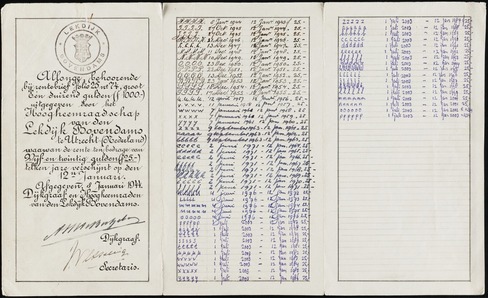