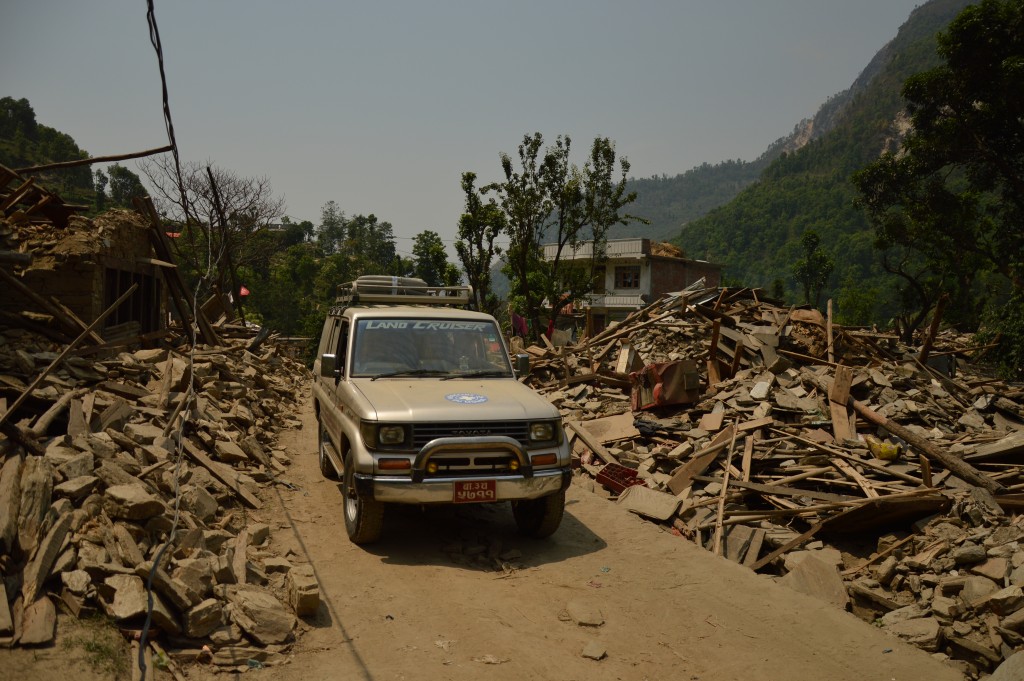 We show that despite the randomized list placement, papers that are listed first each week are about 30% more likely to be viewed, downloaded, and cited over the next two years.

And, name quiz: are Otterbein and Brastius names of Knights of the Round Table or colleges in Ohio? Full quiz here (h/t @TexasInAfrica)