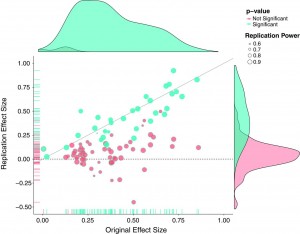 And a new visualization tool lets you play with data to show how moving data points (even one outlier) changes a correlation and variance overlap.