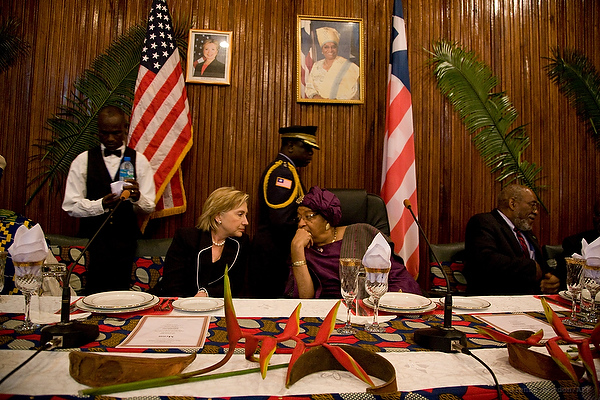 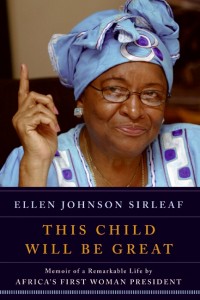 One thought on “This child is great?”