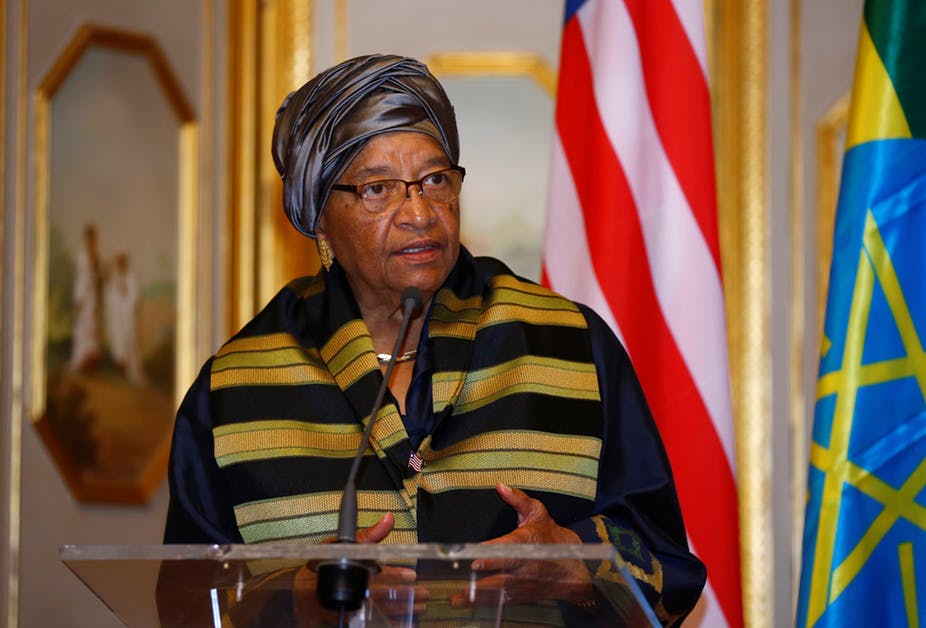 And, in one of those coincidences that only happen in development, a colleague from our New Haven, CT headquarters (who happens to have grown up in New Haven), is in Kampala this week. He went for a walk and ended up behind this gentleman: 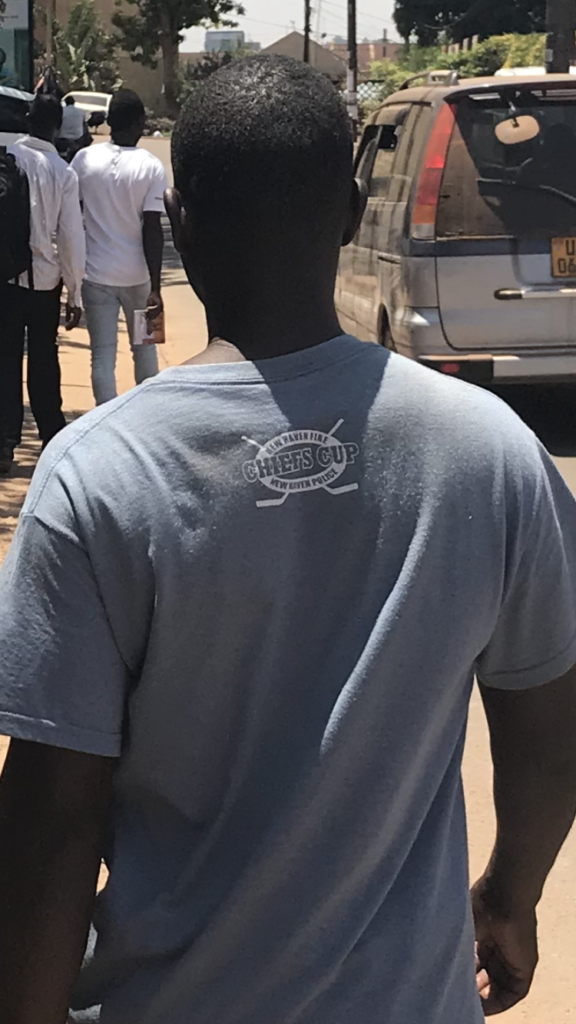