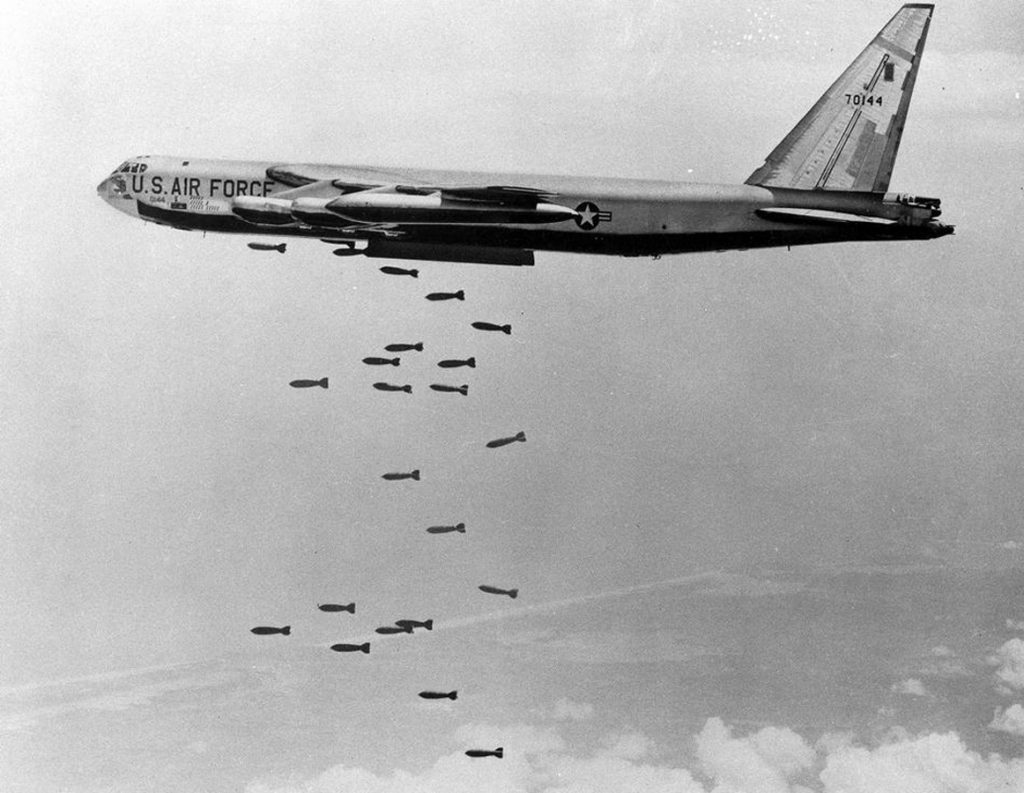 A big thanks to all the folks who’ve donated to IPA’s anti-poverty work before the year end (you can also donate through Dean Karlan’s Facebook fundraiser through tomorrow, credit to his brave daughter on that one.)

[Newly] Declassified Air Force histories document that one of the factors used in allocating weekly preplanned bombing missions was hamlet security (Project CHECO 1969). A Bayesian algorithm combined data from 169 questions on security, political, and economic characteristics into a single hamlet security rating. The output ranged continuously from 1 to 5 but was rounded to the nearest whole number before being printed from the mainframe computer.

The study estimates the causal impacts of overwhelming firepower by comparing places just below and above the rounding thresholds, with being below the threshold used as an instrument for bombing.

He found that stereotypes serve to undermine the poor — and are used to justify not coming to their aid. “So the rich are industrious, entrepreneurial, patriotic and the drivers of economic success. The poor, on the other hand, are wasters, losers and scammers,” Alston told NPR. As a result, he says, many people believe that “money spent on welfare is money down the drain. Money devoted to the rich is a sound investment.”
He spoke to politicians and political appointees who were “completely sold on the narrative of such scammers sitting on comfortable sofas, watching color TVs, while surfing on their smartphones, all paid for by welfare.”
But Alston says he met people working full time at chain stores who needed food stamps because they couldn’t survive on their wages.