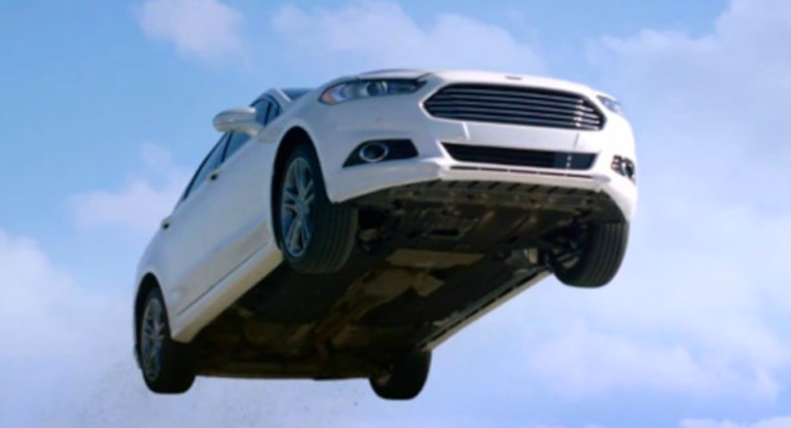 The links are back from vacation. We may have a few back links to catch up on over the next weeks, so here we go:

nearly 80% of the reported effects in these empirical economics literatures are exaggerated; typically, by a factor of two and with one-third inflated by a factor of four or more.

The paper‘s part of a section on reproducibility in econ (all papers ungated), but there are some slides here in more accessible language. (h/t Lee Crawfurd)