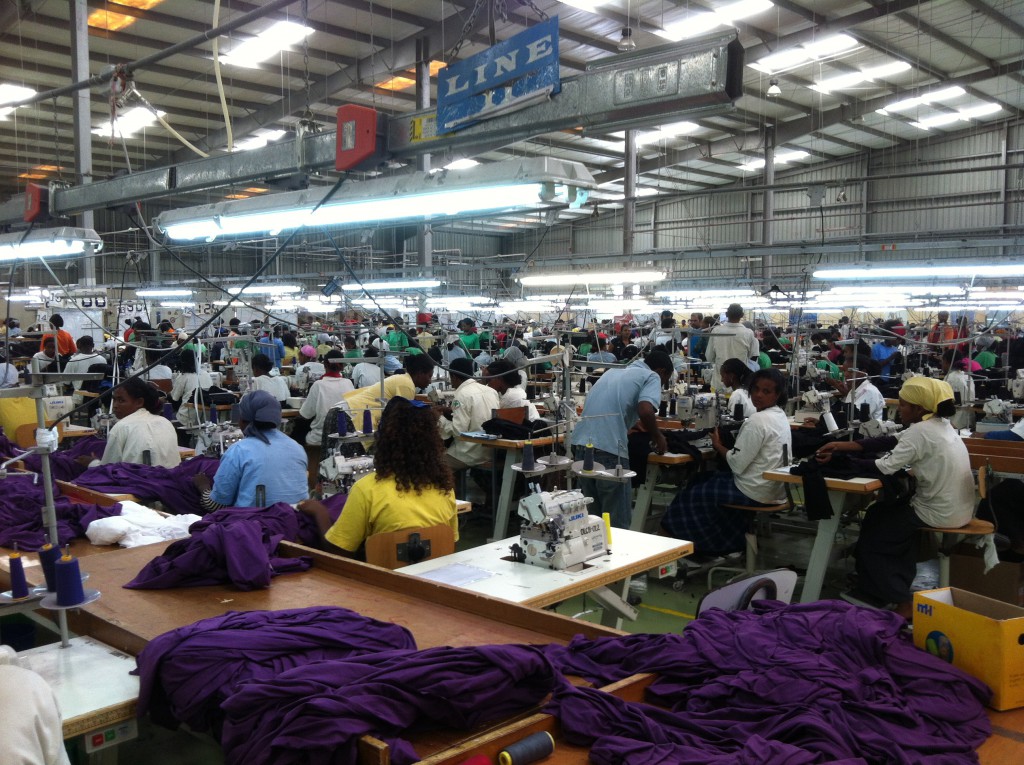 After six long years, my randomized trial of factory jobs is at last public. Here is today’s coverage in Vox:

In the past several decades, manufacturing jobs have fled the developed world for the developing world. Obviously, that’s profoundly reshaped the economies of developing countries like China and Bangladesh. But what does that mean for the ordinary people that are doing the work — often for incredibly low wages?

Answering this question can be tricky. Large-scale data — like a nation’s poverty rate or GDP — can help us give a general sense of trade’s effect on growth and the poor. The problem is it can often be tough to figure out what low-wage manufacturing, specifically, adds to a country’s economy. It’s even harder to drill down and measure the impact on those employed in the factories.

Enter economists Chris Blattman of the University of Chicago and Stefan Dercon of Oxford University. They came up with an interesting way of answering this question: Run a random, controlled experiment.

Normally, economists can’t do stuff like this: You can’t exactly run a lab test on an economy. But Blattman and Dercon convinced five companies in Ethiopia to hire people at random from a group of consenting participants, and then tracked the effects on their incomes and health. That way, you could pretty clearly figure out the effects of taking a low-wage manufacturing job on actual people.

The Vox article is a nice summary. So is the paper summary at IPA. Here is the academic paper.

To sum up the findings I’d say this:

When you gave them $300 cash, meanwhile, they started a small business and earnings went up by a third (I couldn’t help myself–I had to do this comparison).

The last line of the Vox article illustrates why I love their coverage. Can you imagine many newspapers saying “it’s complicated” when writing about this subject, especially on something in Africa?

So perhaps the most fundamental takeaway is that we need to have a more nuanced picture of globalization’s effect on the global poor. Instead of thinking in binary terms, we need to separate out the ways globalization has benefited the poor versus the way it hurts them.

Something as complicated as globalization is never going to be just good or just bad. We need to divide the good and the bad, and figure out how to address the latter without eliminating the former.

8 thoughts on “More sweatshops for Africa?”