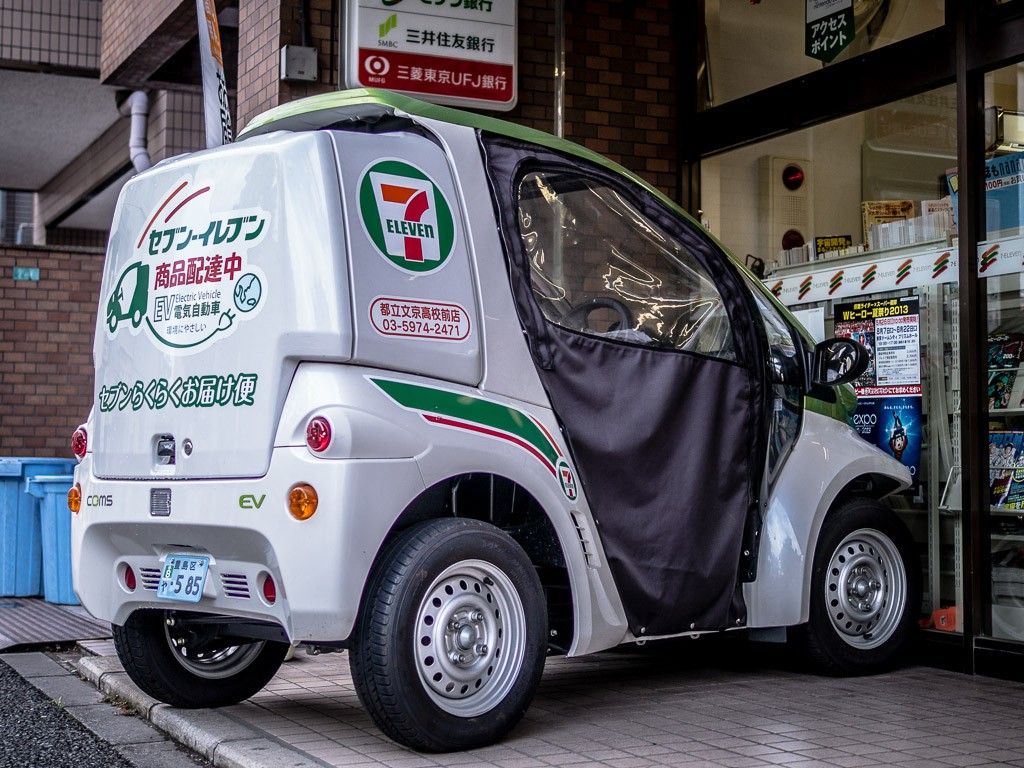 Rather than have a debate on the econometrics of a data set from the late 1990’s, let’s ask if children are actually receiving the medications? Have infection rates gone up or down, have school enrollment rates increased? There’s all sorts of work that could be done and remarkably, it’s not being done. We’ve collected data from a large number of schools in Tanzania and Uganda and the answer is that treatment in school is often much better than the general population, but it’s haphazard, sometimes the wrong drugs or wrong combination of drugs arrive. On average, about half the population of children get the tablets. If kids are going to be immediately reinfected, and we find they are, is it worth it? More importantly, the majority of children we’ve observed treated in schools since 2005 are being treated without them or their parents knowing why they’re receiving these tablets, or giving informed consent.

It’s a nice reminder that a good idea can have lots of variation in how it’s implemented and why data collection shouldn’t end with the RCT. It’s also worth noting these weren’t Deworm the World programs, and that GiveWell recently had another blog post explaining why they continue to recommend deworming & DtW as effective despite variation in estimates of the effects.

Measured by income mobility, Denmark is a more mobile society, but not when measured by educational mobility. … Greater Danish income mobility is largely a consequence of redistributional  tax, transfer, and wage compression policies. While Danish social policies for children produce more favorable cognitive test scores for disadvantaged children, these do not translate into more favorable educational outcomes, partly because of disincentives to acquire education arising from the redistributional policies that increase income mobility.

In other words, Denmark has more income mobility because of taxes and transfers, but not more educational mobility. Poor kids still don’t go to college and get better jobs than their parents, they’re just less poor. More from Derek Thompson in The Atlantic.

And the next center for innovative disruption (h/t Loïc Watine):