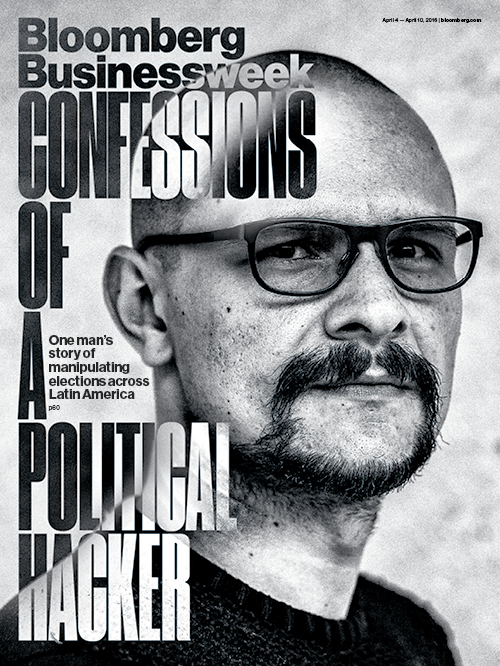 And, some poor State Department worker was forced to delete a series of tweets warning Americans about dangers traveling for spring break after upsetting a number of people. Because if there’s one truth about international affairs we can’t handle, it’s that we might not be hot: