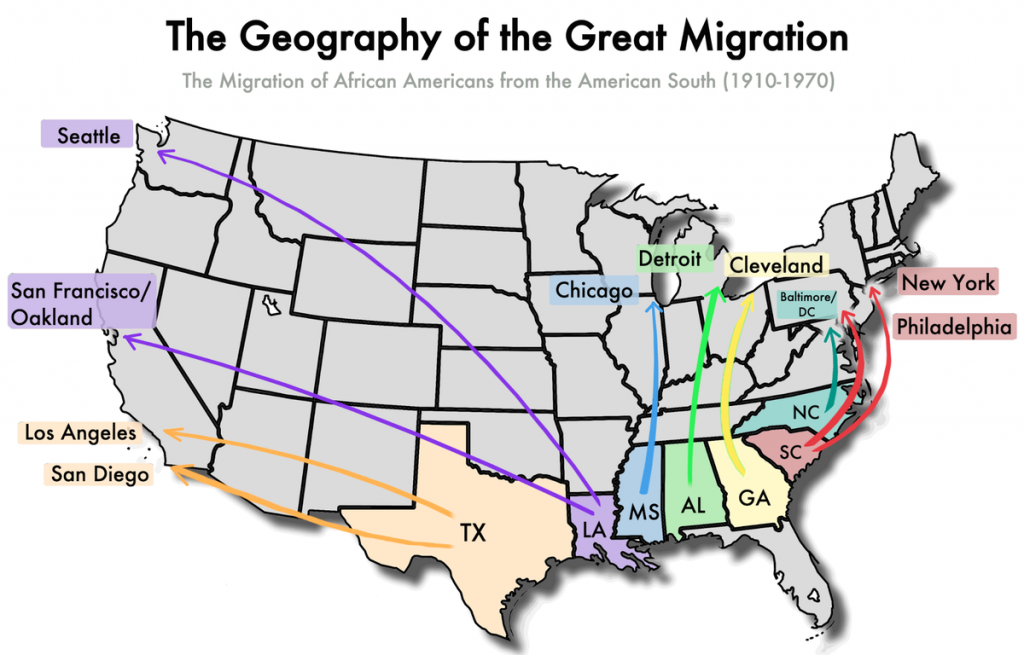 Specifically, we estimate that inducing a low-income student to send one more score report, on average, increased on-time college attendance by nearly 5 percentage points and five-year bachelor’s completion by slightly more than 3 percentage points. The policy impact was driven entirely by students who, based on SAT scores, were competitive candidates for admission to four-year colleges.