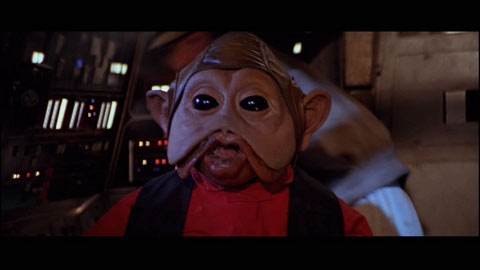 And for your new year, remember Rodrik’s Ten Commandments for Economists: 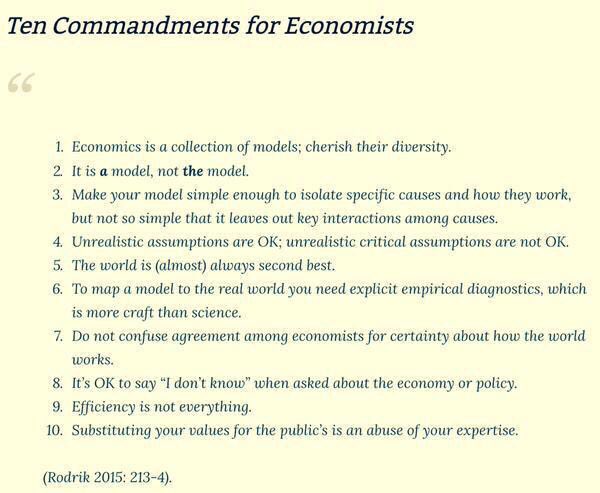