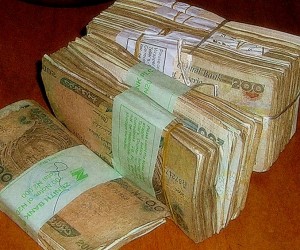 146 thoughts on “Is this the most effective development program in history?”