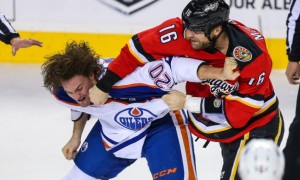 And, Greece has been having trouble convincing the EU it can boost economic output. Their case might not be helped by the new napping desk developed there:

(they might run into patent trouble due to prior work by one Costanza, G.)