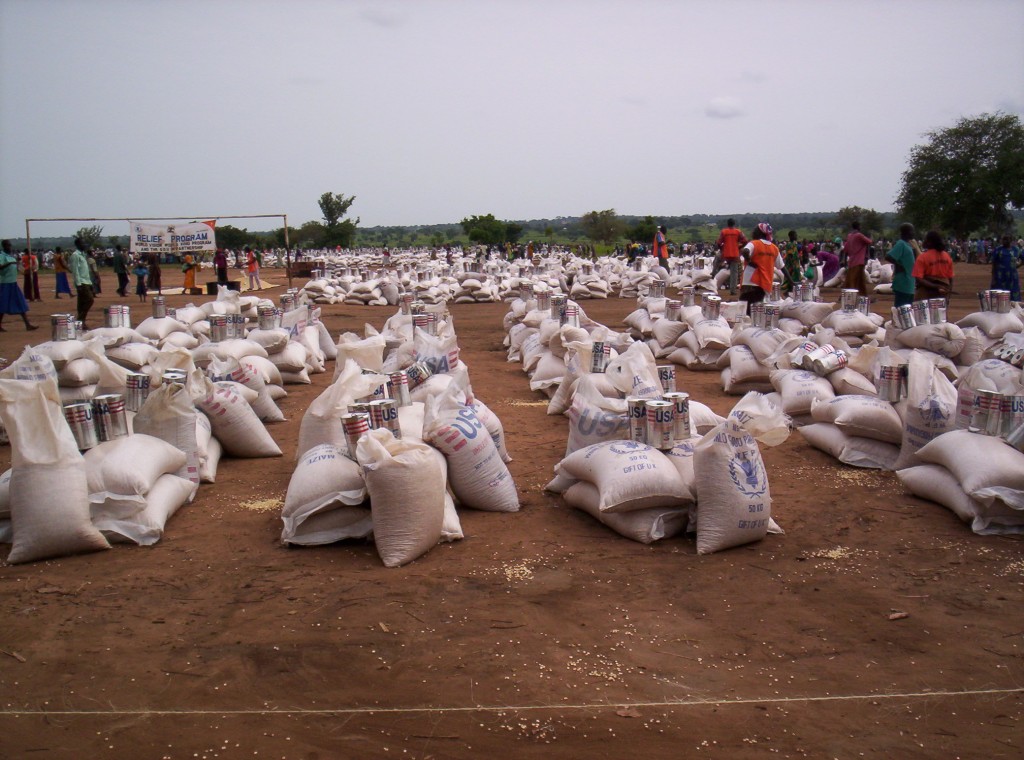 In the last few months, I sat on a blue chip panel debating how to make the humanitarian system work better. The report is out, and recommendation number one could not be more clear:

Give more unconditional cash transfers. The questions should always be asked: ‘why not cash?’ and ‘if not now, when?’.

As readers of the blog will know, I could not agree more. This is groundbreaking stuff for humanitarians. But I can’t bring myself to write another earnest post about cash transfers. You can see others make the case or read the report. It’s very good.

What interests me more are the insights into international aid that came from serving on the panel. A grab bag of impressions:

I am curious if people have other answers to some of these questions.