Amazing but true: “be more efficient” and “stop doing things that don’t work” are revolutionary statements in aid

And from Reddit via Max Roser, as you can see, people are divided about 50-50 on cutting off the Y-axis: 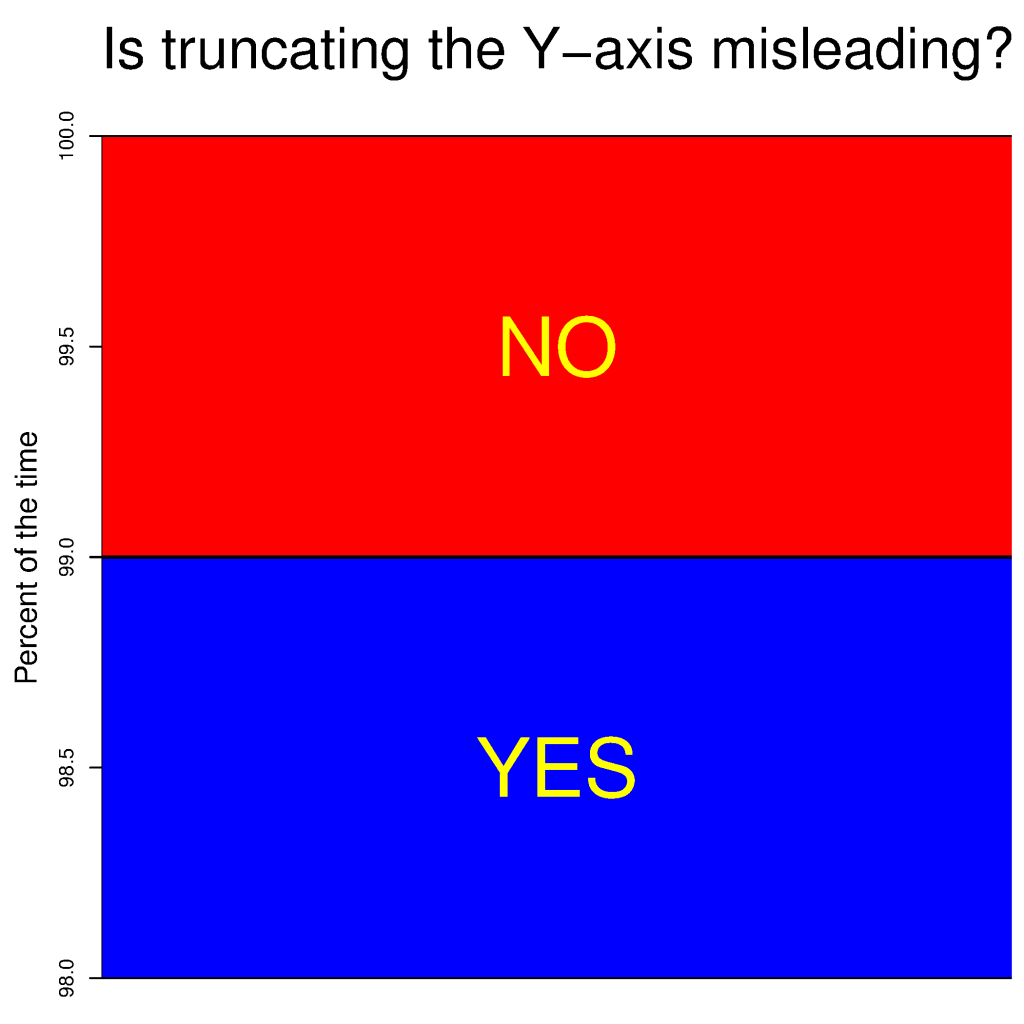 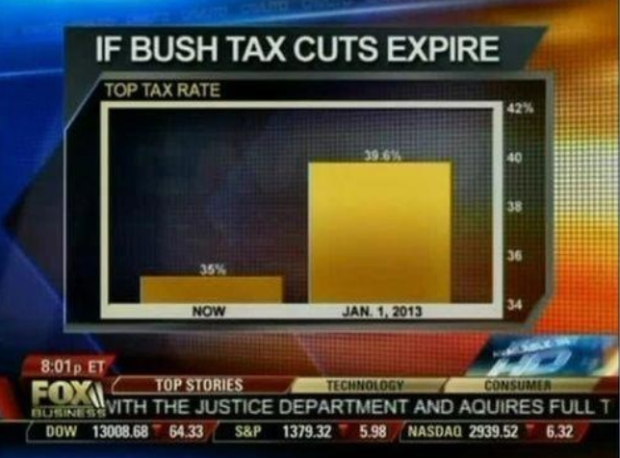