Guest post by Jeff Mosenkis at Innovations for Poverty Action.

In case you missed it last week, Chris is letting Innovations for Poverty Action (where he’s a Research Affiliate) share our internal weekly links on his blog, we presume so he can spend time looking for an even more progressive daycare for his kids.

The chief logical mistake we make is something called the Lump of Labor Fallacy: the erroneous notion that there is only so much work to be done and that no one can get a job without taking one from someone else.

He explains that in reality (at least for the US), most economists now believe that immigrants take low skilled jobs, moving native English speakers into higher paying jobs, while lowering overall costs for employers, and they also increasing the size of the population who is buying goods and services (h/t Michael Clemens). 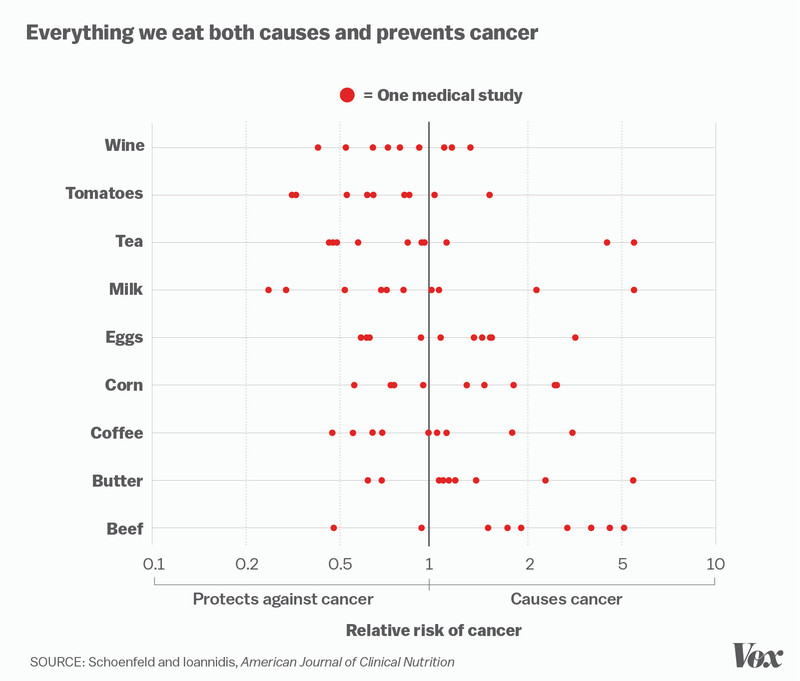 And your bonus: Indians try American sweets for the first time