Via Roving Bandit, a purported model of the new capital city of South Sudan: 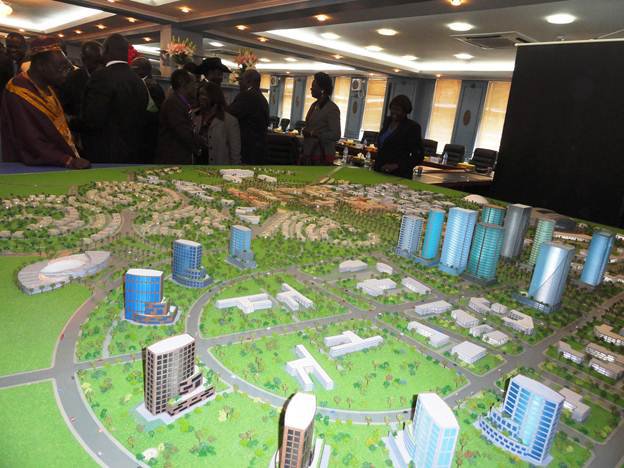 Just when you thought the garden city movement was dead, there comes this. Replacing Kurtz with Le Corbusier? Not a good plan.

While we are shipping Death and Life of Great American Cities, we should also be sure to include Jim Scott’s Seeing Like A State. (Incidentally, if you work in policy and have not read these books, put them at the top of your pile.)

Of course, it could be worse. Earlier plans called for this to be the new capital design: 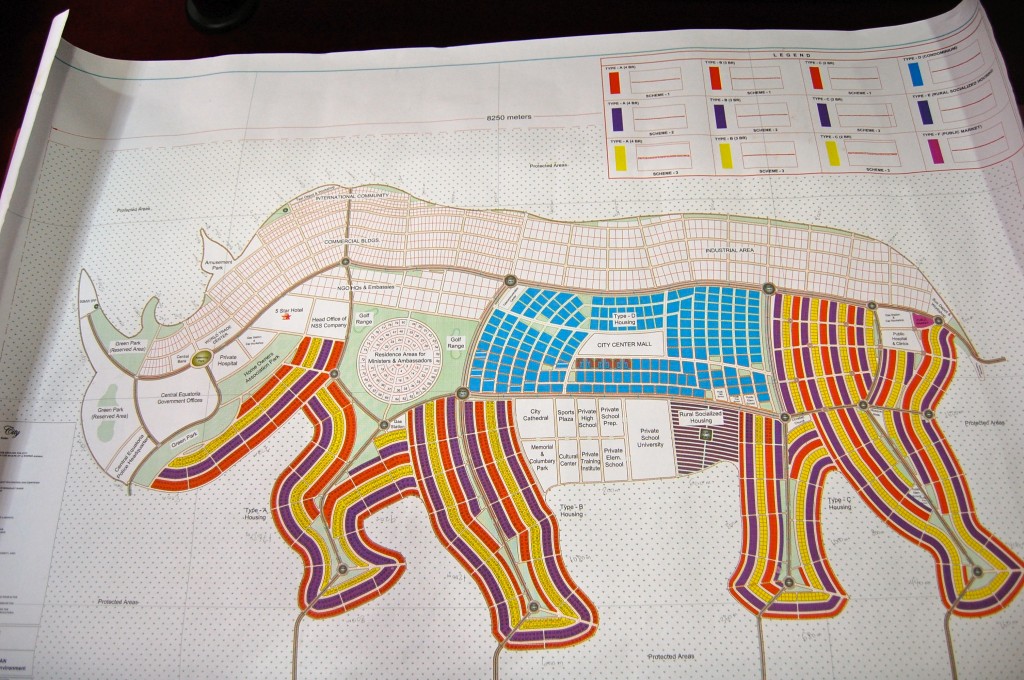 Poetically, the head is zoned for government, the bum is the bus station, and the crotch is “rural socialized housing”.

8 thoughts on “Will someone please send to South Sudan the collected works of Jane Jacobs?”