I visited the National Design Museum in New York this weekend and saw many amazing things.

If this ever struck you as backbreaking labor: 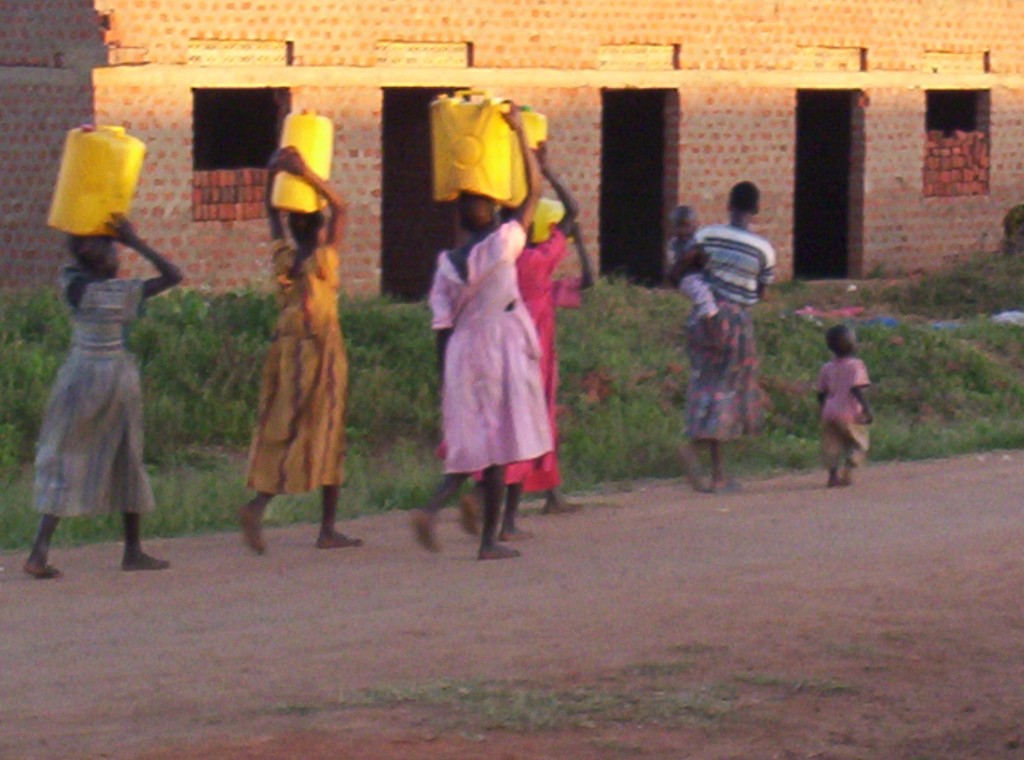 Then this invention will make you wonder why the rectangular water jug still exists: 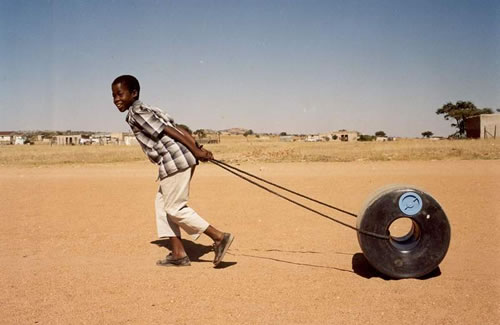 It is the Q Drum.