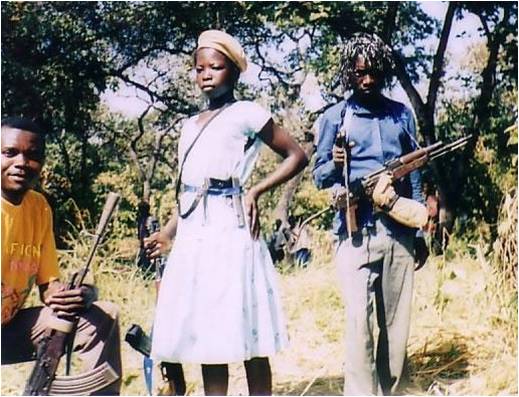 One thought on “[email protected]”