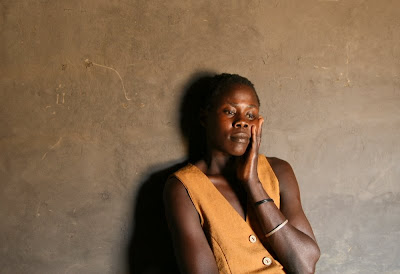 What are the impacts of war on women? Where should the Government and international NGOs focus their aid and development funds after the fighting stops?

The findings challenge the conventional wisdom on women after war. Almost all aid has been targeted at women formerly abducted by the rebel group, especially those forced to become ‘wives’ to rebel commanders, and who returned from the bush with children. These women are much more accepted and supported by their communities and families than we think, and in many cases are doing just as well (or, rather, just as poorly) as other women. Yet aid seldom reaches those women without sensational stories.

The report also takes a close look at educational and employment gaps with males, domestic violence, physical injuries, and mental health. We describe the role of women in the rebel group, and the nature of violence and abduction.